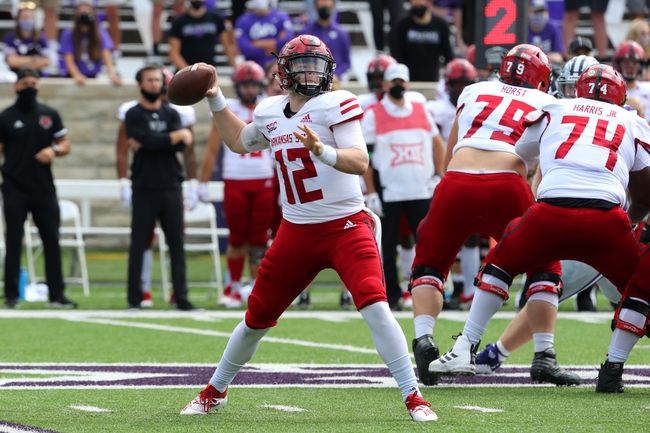 The Incarnate Word Cardinals and Arkansas State Red Wolves face off on Saturday in a college football showdown at Centennial Bank Stadium.

Incarnate Word is actually playing their first game of the season when they step on the field on Saturday. This was a game that was just added a few weeks ago and should be a really good test for this Cardinals squad. During the 2019 season, Incarnate Word was able to win two games including two wins over top 25 FCS ranked competition. In the spring, Incarnate Word is scheduled to play a six game schedule and this will be the only game played this fall. The Cardinals are facing an offense that is strong and if they want to win this game it’s going to be the defense that will need to step up and slow down the Red Wolves offense.

On the other side of this matchup is the Arkansas State Red Wolves who have struggled this season and they currently sit with four wins. One of those wins for the Red Wolves came in their last game against Louisiana-Monroe, a game they won 48-15. Layne Hatcher had a big game in that last one throwing for 326 yards and five touchdowns. Logan Bonner also completed six passes throwing for 185 yards and a touchdown. On the season, Arkansas State is averaging 32.9 points per game while their defense is giving up 37.2 points per game. In this game for Arkansas State it’s all going to be about running up the score and trying to make this a shootout.