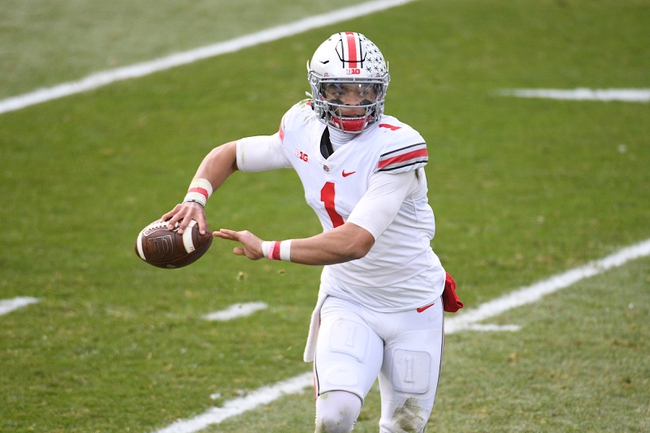 Michigan is coming off a 27-17 loss to Penn State in its last game on November 28th. Michigan has had a very disappointing season out of the Big Ten this season, and the loss at home against the win-less Penn State Nittany Lions was the icing on the cake. Michigan is 2-4 with wins over Rutgers and Minnesota. Michigan has scored 28.3 points per game and has earned 381.8 total yards of offense per contest as well. Michigan has allowed 34.5 points per game and has conceded 434.3 total yards of offense to its opposition, as the defense has struggled all season long. This is not Michigan football, and the same thing can be applied to other Big Ten teams like Michigan State and Penn State. Michigan will look to put pressure on Ohio State but has no real chance of upsetting the Buckeyes in this spot.

Ohio State opens as a 30.5-point favorite at home and the total is set at 67.5. This is a game where if you have to bet on the side, to me it is Ohio State or pass. Michigan has nothing left to play for, meanwhile, OSU has everything to play for. Ohio State took out a similar Michigan State team by 40 points on the road, so I think Michigan could be beaten by a similar result at Ohio State.