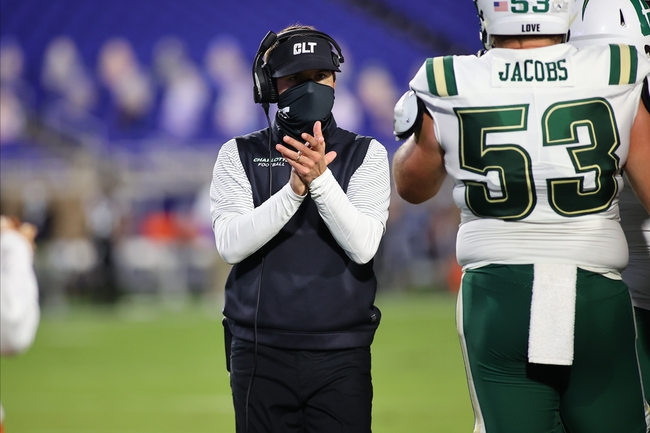 The Charlotte 49ers and Western Kentucky Hilltoppers face off on Sunday in a college football showdown at the Jerry Richardson Stadium.

It’s been musical chairs with cancellations for these two squads but it looks like they are finally ready to face off with each other.

On the other side of this matchup is the Charlotte 49ers who have dealt with a large COVID outbreak and their last game all the way back on Halloween. Charlotte had won two games in a row heading into that game against Duke. In that last game against Duke the defense struggled giving up 53 points and that led to the loss. Charlotte is currently averaging 28.6 points per game while their defense is giving up 31.6 points per game. At quarterback, Charlotte is led by Chris Reynolds and coming into this game he has thrown for 1,100 yards, six touchdowns, and two interceptions. In this game they are going to need Reynolds to get the job done.

The long layoff for the 49ers is a big concern to me and they are going to struggle in this game. Western Kentucky’s offense is going to be good in this game and that will lead to them covering this spread. 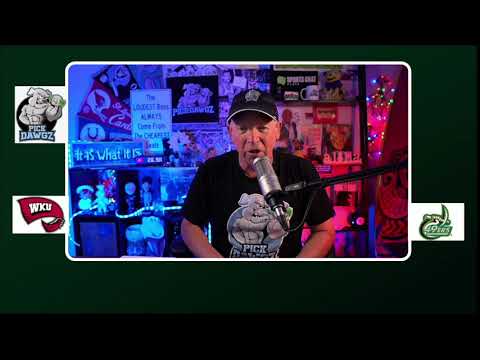