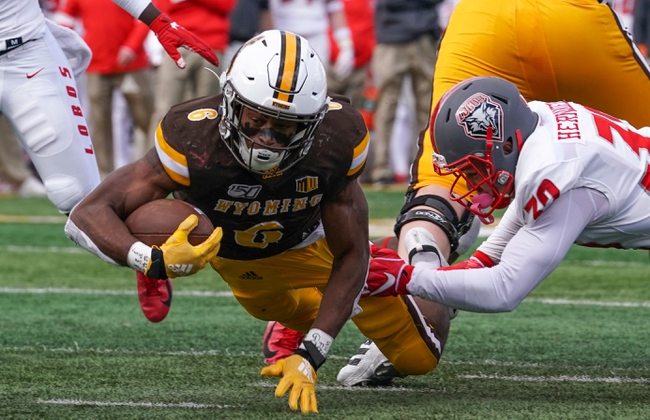 The Wyoming Cowboys will travel to Dreamstyle Stadium to take on the New Mexico Lobos this Saturday night in College Football action.

The Wyoming Cowboys improved to 2-2 (2-2 Mountain West) on the season after defeating the UNLV Rebels, 45-14, this past Friday. Wyoming dominated the winless Rebels on both sides of the ball and had no trouble after 21 unanswered points in the 3rd quarter gave the Cowboys a 38-7 lead. Wyoming outgained UNLV by a 498-290 margin and won the turnover battle by a 2-0 margin in the victory. Leading the way for the Cowboys was QB Levi Williams who completed 8 of 14 passes for 99 yards while also adding 45 yards & 3 TD’s on the ground.

The New Mexico Lobos continue to look for their first win of the season as the Lobos dropped to 0-5 after being defeated by the Utah State Aggies, 41-27, this past Thursday. New Mexico went into halftime with a 13-6 lead, however, the Aggies fell apart early in the 2nd half and couldn’t fight back after 28 unanswered points by the Aggies in a span of 7 minutes in the 3rd quarter gave the Aggies a 34-13 lead. New Mexico was outgained by a 452-348 margin and committed two turnovers in the loss. Leading the way for the Lobos was WR Andrew Erickson who had 5 receptions for 55 yards & 1 TD.

Wyoming is a tough team to trust on the road, however, New Mexico continues to show us why they are arguably the worst team in the Mountain West after losing by double-digits to Utah State. I think UNLV and New Mexico are similar teams and as we saw the Cowboys have no trouble taking care of business against the Rebels, I think we see a similar score in this one and that Wyoming does enough to cover this large spread. Good Luck! 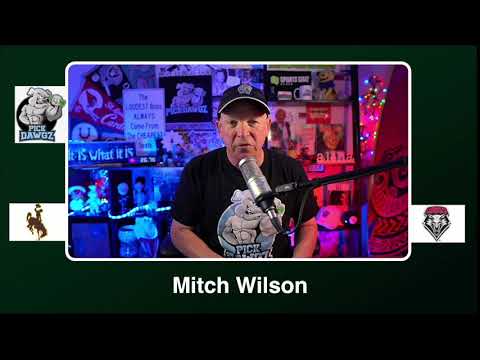