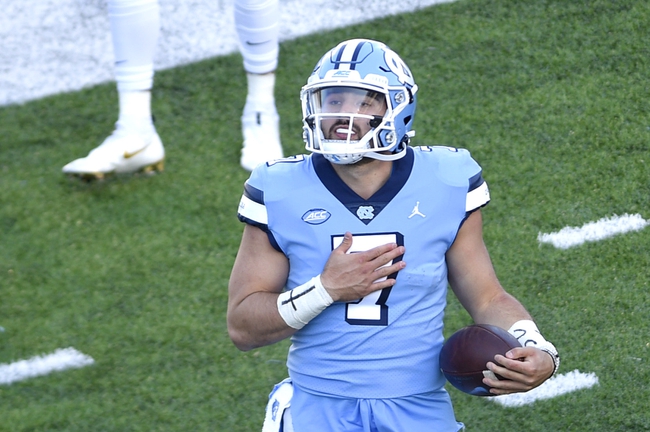 The Western Carolina Catamounts have played two games so far this year and they have looked outmatched in each of them. To start the season, Western Carolina lost to Liberty 58-14 and in the last game against Eastern Kentucky they really struggled too losing 49-17. In the last game it was Will ones who was under center for the team throwing for 127 yards, one touchdown, and one interception. Running back Donnavan Spencer had 13 carries for 56 yards. The big issue with this team is the defense struggling and it’s probably not going to get any easier in this game. The offense is going to need to try and keep up or they could be in big trouble.

On the other side of this matchup are the North Carolina Tar Heels who come into this game with a 6-3 record but in their last game against Notre Dame they struggled. North Carolina’s offense got out to a fast start, but as the game went on their offense struggled and that led to the 14 point defeat. At quarterback the Tar Heels are led by Sam Howell who has thrown for 2842 yards, 24 touchdowns, and six interceptions. On defense this season, North Carolina is giving up 30.8 points per game but in this one it should all be about the defense locking down early. If the defense struggles in this game, that would be a bad sign for the rest of the season.

North Carolina is going to run up the score and they should have no issue getting the job done in this game. Look for Western Carolina is also going to score a few points though, and this game is going to be pushed over the total.