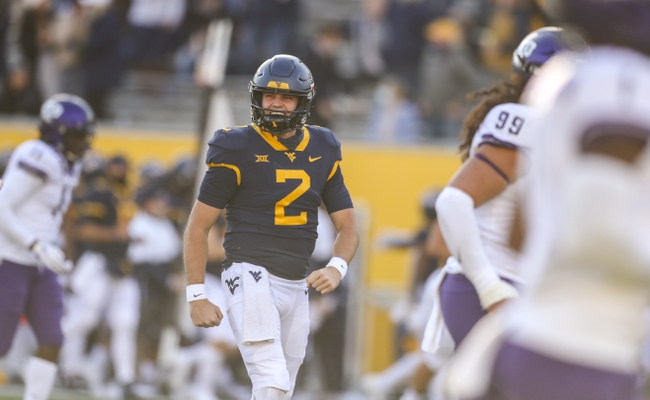 The West Virginia Mountaineers and Iowa State Cyclones face off on Saturday in a college football showdown at Jack Trice Stadium.

The West Virginia Mountaineers haven’t been great this season, but they have been solid and coming into this game they sit with a 5-3 record overall.West Vrginia’s last game came against TCU and it was the defense that was the difference giving up only six points. West Virginia has tried to lean on their defense most of the year and they are currently giving up only 17.8 points per game. The offense has been inconsistent but they are giving up 29.4 points per game. At quarterback, Iowa State is led by Jarret Doege and he comes into this game having thrown for 2,219 yards, 13 touchdowns, and three interceptions. In this game West Virginia is going to be tested and if they want to come away with a victory, the defense is going to need to step up and the offense can’t turn the ball over.

On the other side of this matchup is the Iowa State Cyclones who have a lot of success who have found success this season and they come into this game having won four games in a row. In the last game the Cyclones defense looked good against the Texas offense and that led to the victory. On the season Iowa State is averaging 33.1 points per game while the defense is giving up 23 points. Quarterback Brock Purdy has found a lot of success and he comes into this game having thrown for 2025 yards, 14 touchdowns, and six interceptions. Quarterback Breece Hall has rushed for 1260 yards and 17 touchdowns.

These are both offenses that can be good, but in this one it’s going to be a defensive battle with both teams having issues scoring. Look for a low scoring game by both teams and for this game to stay well under the posted total. 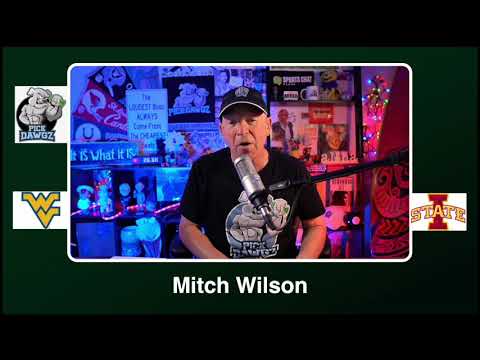