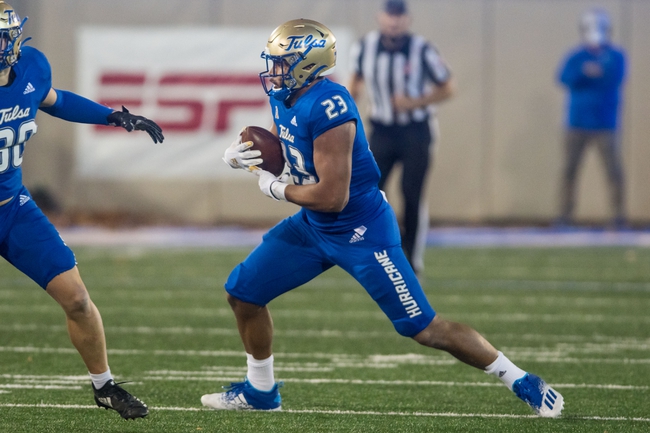 Tulsa did not play in Week 13, as its last game was against Tulane on November 19th. Tulsa defeated Tulane in overtime by the final score of 30-24. Tulsa was down 21-14 with 1:38 to go in the game, but Tulsa was able to find the game-tying touchdown as time expired. Tulsa is now ranked #25 in the nation and is 5-1 on the year (perfect 5-0 in conference play). The only loss that Tulsa has this season was against Oklahoma State in the beginning of the season. Tulsa has been dominant ever since that loss, and now the Golden Hurricane will look for their sixth straight win. Tulsa scores 29.2 points per game and earns 430.3 total yards of offense per contest as well. Tulsa allows 22.2 points per game and 358.8 yards of offense to its opposition so far this season, as the defense has held up very well.

Navy is coming off a tough 10-7 loss to Memphis in Week 13. Navy ran the ball for 233 yards in its triple-option offense, but could not score more than a single touchdown. That touchdown was the first score of the game by either team in the first quarter, but Navy could not find anything afterward. Navy is now 3-5 on the year, as this year's team has not success recently at all. Navy has lost three games in a row, all to conference opponents in the American. Navy scores only 20.0 points per game and earns 310 total yards of offense per contest. Even as a triple-option offense, Navy earns less than 200 rushing yards per game, which is not where it needs to be for Navy to win games.

Tulsa opens as a 10-point favorite and the total is set at 51.5 I like Tulsa to win this game by at least two scores, but maybe even more. Tulsa is rolling and Navy is the complete opposite. I will take the Tulsa Golden Hurricane and lay the points on the road. 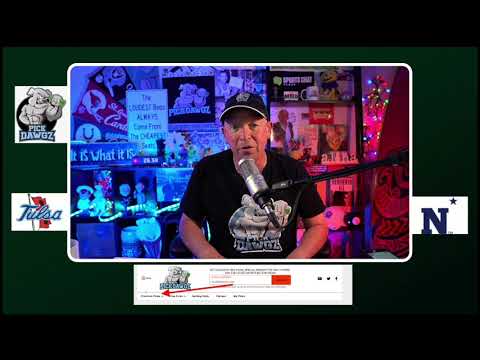