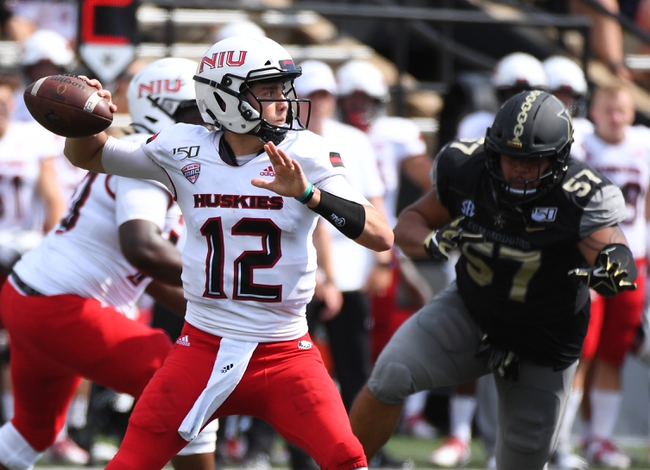 The Toledo Rockets will travel to Huskie Stadium to take on the Northern Illinois Huskies this Saturday afternoon in College Football action.

The Toledo Rockets dropped to 2-2 (2-2 MAC West) on the season after being defeated by the Ball State Cardinals, 27-24, this past Saturday. Toledo had a hard time finding the endzone early in this one and although they made a late charge with TD’s within a span of three minutes late in the game, Toledo couldn’t fight all the way back after falling behind by a 27-9 margin early in the 4th quarter. Toledo outgained Ball State by a 449-447 margin, however, lost the turnover battle by a 2-1 margin in the loss. Leading the way for the Rockets was QB Eli Peters who completed 27 of 36 passes for 363 yards, 2 TD, & 1 INT.

Northern Illinois is still searching for their first victory of the season, however, the Huskies have played well over the past weeks as they had opportunities to win both games at Ball State & Western Michigan who are a combined 7-1 on the season. Toledo is a solid team, but certainly not one of the MAC’s best and as the Rockets have been awful ATS on the road over their last 8 games, I think Northern Illinois will be able to do enough to cover with the double-digit points. Good Luck! 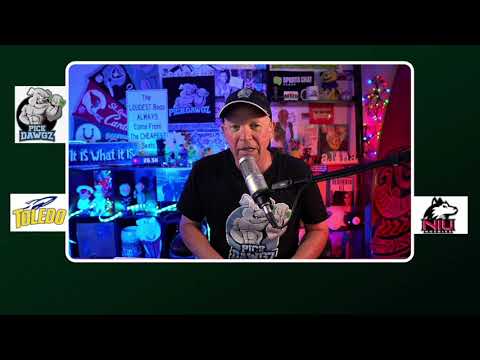