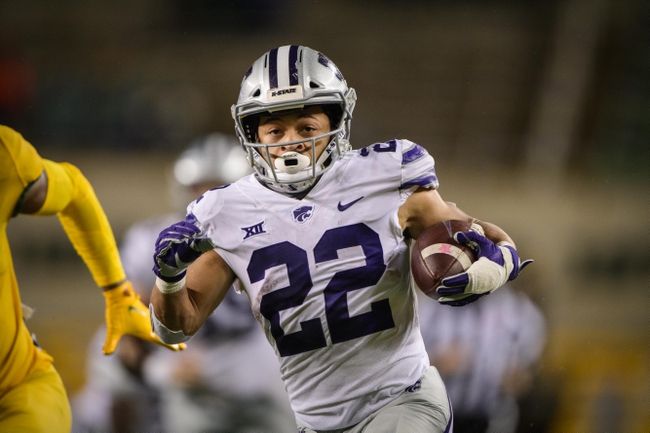 The Texas Longhorns and Kansas State Wildcats face off on Saturday in a key BIg 12 conference showdown at the Bill Snyder Family Stadium.

These are key games down the stretch for Texas if the coaching staff would like to keep their jobs for next season. Texas comes into this game with a 5-3 record overall and they had won three games in a row before they lost their last game against Iowa State. Texas gave up ten points in the 4th quarter while their offense couldn’t manage any and that led to the loss. Sam Ehlinger is a senior but he has made a couple of big mistakes this season that have really cost the team including the last game against Iowa State. This is another game that Texas should really win, but for that to happen they need to play a complete four quarters, not just like two which sometimes has been the case this year.

On the other side of this matchup is the Kansas State Wildcats who played well early in the season but this is a team that has dealt with a lot of injuries and coming into this one they have lost four games in a row. The Wildcats actually played decently in the last game against Baylor, but they struggled in the 4th quarter and that led to a one point loss. Quarterback Will Howard had a few decent throws, but as the game went on he struggled including two costly interceptions and against the Longhorns those turnovers can’t continue. On the season Kansas State is averaging 26.1 points per game, but the last month there has been too much inconsistency. 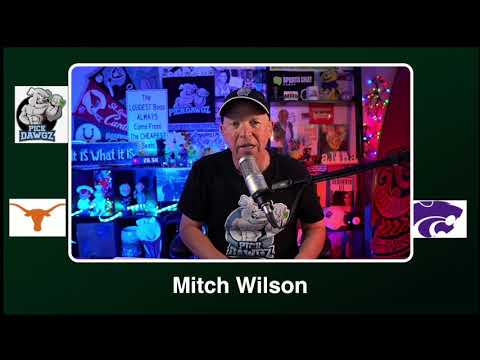