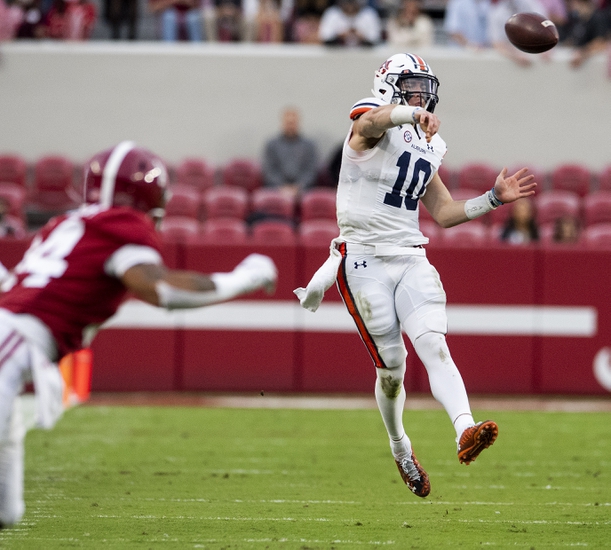 The Texas A&M Aggies and Auburn Tigers face off on Saturday in a college football showdown at Jordan-Hare Stadium.

The Texas A&M Aggies have looked good this year and their only loss came earlier in the season against the Alabama Crimson Tide. Since that point, Texas A&M have won five games straight and for the most part their defense has been really strong. Two games ago against South Carolina Texas A&M gave up only three points, and in the last game against LSU they gave up only seven. On offense, Texas A&M is led by Kellen Mond who has thrown for 1573 yards, 16 touchdowns, and two interceptions. In the last game against LSU, he only threw for 105 yards, but the team didn’t need him to throw for anymore. On the ground, Texas A&M is averaging 185.3 yards per game which is 47th in all of college football. In this game Texas A&M needs the offense to be good, but the defense also has a great chance to really impress again.

On the other side of this matchup is the Auburn Tigers who have been up and down this season and coming into this game they have won five of their last eight games. Auburn had won three games in a row before losing their last game against Alabama by a final score of 42-13. On the season, Auburn is averaging 26.6 points per game while the defense is giving up 24.5 points per game. Quarterback Bo Nix has been inconsistent and in this game they are going to need him to play really well. Nix has thrown for 1854 yards, 10 touchdowns, and seven interceptions. In the last game against Alabama, Nix threw two interceptions and he can’t be turning the ball over or Auburn is going to be blown out in this game.

Auburn is at home, but they are going to struggle to get the job done in this game. Texas A&M’s defense is going to lock down in this one, and that will lead to Texas A&M winning this game and covering the spread. 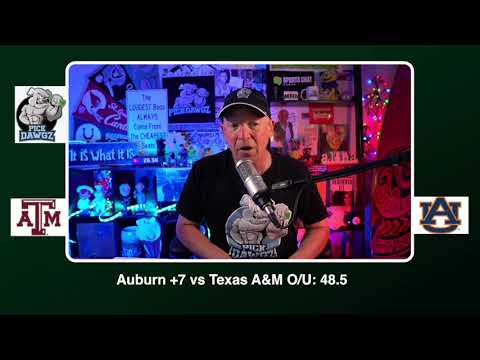