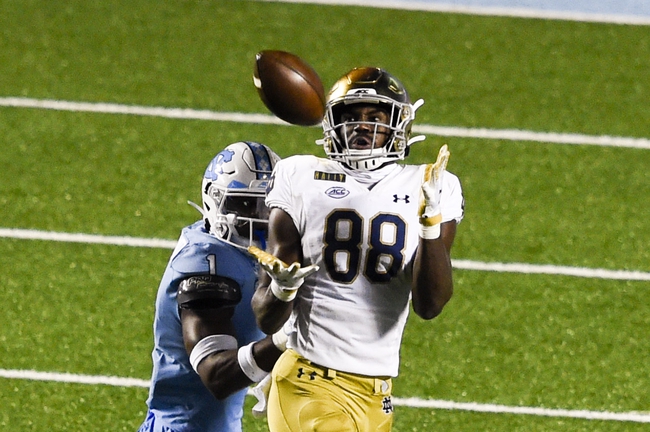 The Syracuse Orange and Notre Dame Fighting Irish face off on Saturday in a college football showdown at Notre Dame Stadium.

The Syracuse Orange are really struggling this season and so far they have only managed to win one game. That win came in their third game against Georgia Tech, and since that point they have lost seven in a row. In the last game against North Carolina State a mental lapse by the offense spiking it on 4th down. One big positive to take away from that last game though was that they were able to score 29 points, and in this game, the offense is going to need to play well. Syracuse quarterback Rex Culpepper threw for 254 yards and two touchdowns. THat followed up a game against Louisville where they were shutout. On the season, Syracuse is averaging 17.5 points per game while the defense is giving up 31.5 points per game.

On the other side of this matchup is the Notre Dame Fighting Irish who have a perfect record right now, and we could be talking about the college football playoff for this team. Wake Forest has gotten good quarterback play from Ian Book, but this is still a run first team that is averaging 229.7 yards per game on the ground. On defense, Notre Dame has flexed their muscles plenty and on the season they are giving up only 16.7 points per game. In this game it’s going to be all about the defense locking down. If the defense locks down in this game, there is no reason they shouldn’t be able to win this game in blowout fashion.

Notre Dame is the better team, but in the second half of this game I think they will take their foot off the gas and that is going to continue in this game. Syracuse is still going to lose this game by plenty, but they will cover the spread. 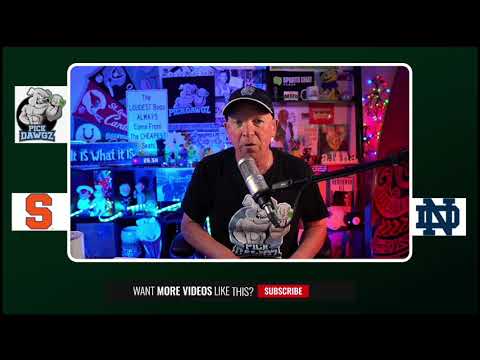