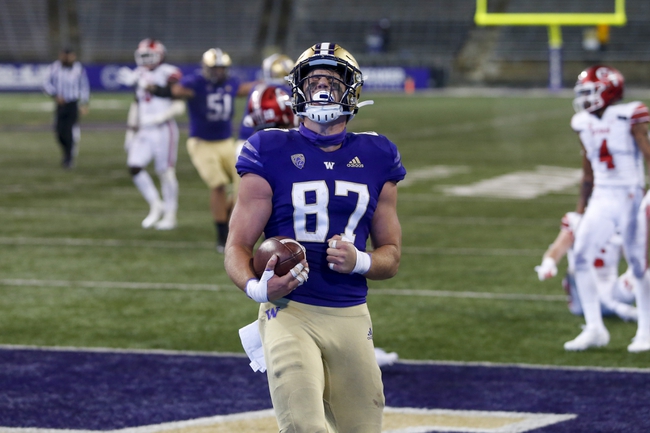 The Stanford Cardinal will travel to Alaska Airlines Field at Husky Stadium to take on the Washington Huskies this Saturday in College Football action.

The Stanford Cardinal picked up their first won of the season, improving to 1-2 (1-2 Pac-12) on the season after defeating the California Golden Bears, 24-23, this past Saturday. In an exciting back-and-forth game, Stanford was able to hold late for the victory after blocking the game-tying PAT attempt by the Golden Bears after California scored with just :58 seconds left in regulation. Stanford was outgained by California by a 392-300 margin, however, did win the turnover battle by a 2-0 margin in the victory. Leading the way for the Cardinal was RB Austin Jones who had 85 rushing yards & 2 TD’s on 21 carries.

The Washington Huskies won their 3rd straight game and improved to 3-0 (3-0 Pac-12) on the season after defeating the Utah Utes, 24-21, this past Saturday. Washington came out flat and found themselves down by a 21-0 margin at halftime, however, the Huskies dominated Utah in the 2nd half and was able to get the improbable come-from-behind victory after a 16-yard TD reception by the Huskies Cade Otton gave Washington the lead for good with just :36 seconds left in regulation. Washington outgained Utah by a 360-359 margin and forced Utah into committing 4 turnovers in the victory. Leading the way for the Huskies was TE Cade Otton who had 108 receiving yards & 2 TD’s on 8 receptions.

Stanford was able to pick up a nice victory against California, however, this is a Cardinal team that is going to struggle this season behind an offense that just doesn’t have a bunch of weapons. Washington is generally a very tough team to beat at home and as I think their defense will give Stanford trouble, I’m taking Washington to cover this double-digit home spread. Good Luck! 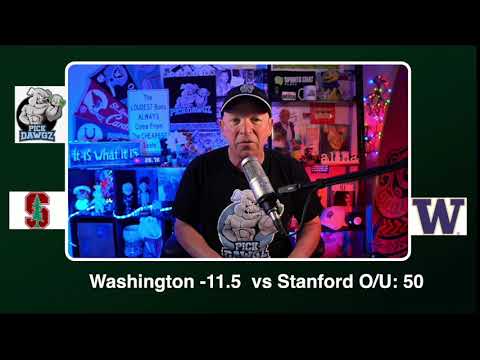