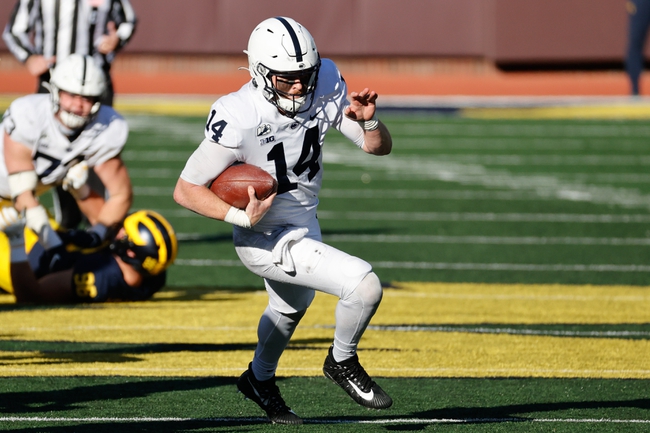 Penn State is coming off a 27-17 win over Michigan in Week 13 of the season. After one of the worst starts in school history, Penn State was finally able to get into the win column with a win over a big rival in Michigan. Penn State is now 1-5 on the year and in Big Ten conference play. Penn State has virtually nothing to play for after the win over its rival, but now the Nittany Lions will look for their second straight win. Penn State scores 25.0 points per game and earns 417.8 total yards of offense per contest. Penn State's defense has struggled this season but played well against Michigan. On the year, Penn State allows 32.8 points per game to its opposition and also concedes 347.8 yards per game.

Rutgers was able to earn the upset victory over Purdue on the road in Week 13. Rutgers took down Purdue by the final score of 37-30 to move to 2-4 on the year and in Big Ten conference play. Rutgers snapped its four-game losing streak with the win over Purdue, as Greg Schiano's team has shown improvements this season. Rutgers scores 30.8 points per game and earns 369.3 total yards of offense per contest as well. Rutgers allows 35.7 points per game and concedes 430.5 total yards of offense per contest as well. Rutgers will look for its first home win of the season, as the Scarlet Knights are 0-3 at SHI Stadium this season.

Penn State opens as a 9.5-point favorite and the total is set at 57.5. I am going to take Rutgers to win this game, therefore I like Rutgers and the points at home. Just because Penn State won its first game last week, I am not ready to lay almost double-digits on the road here. I like Rutgers at home. 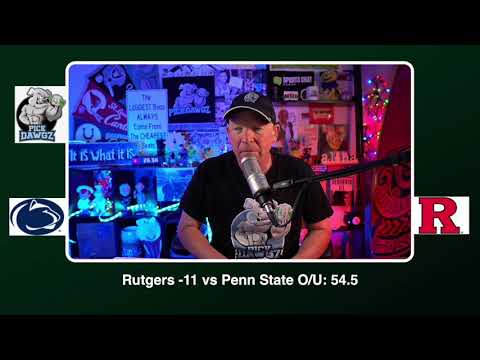