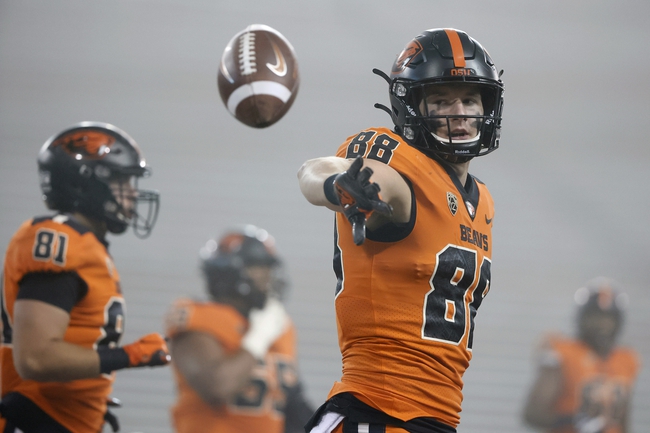 The Oregon State Beavers and Utah Utes face off on Saturday in a college football showdown at Rice-Eccles Stadium.

The Oregon State Beavers started off their season slow losing their first two games of the season but since that point they have won two games in a row including in their last game against the Oregon Ducks, a game where their offense scored three 41 points. The big question for Oregon State coming into this game is the status of their quarterback Tristian Gebbia. He was injured late in the game against Oregon and it’s unclear if he is going to be able to go in this game. If he can’t go, Oregon State could be in trouble in terms of winning their third game in a row.

On the other side of this matchup is the Utah Utes who have only played two games this season and they were defeated in both of the games. In the last game against Washington, they played well most of the game, but late in the game the defense let up and that led to the loss. On the season, Utah is averaging 19 points per game while the defense is giving up 28.5 points per game. At quarterback, Utah has former South Carolina Gamecocks starter Jake Bentley who has thrown for 315 yards, two touchdowns, and four interceptions on the season. If Utah wants to win this game they need the offense to not have so many turnovers or they could be in trouble.

The quarterback situation for Oregon State does make me nervous, but Utah has problems playing a full game and their mistakes will keep the Beavers in this game. Back Oregon State to cover the spread, and I will be placing a few dollars on Oregon State to win this game outright. 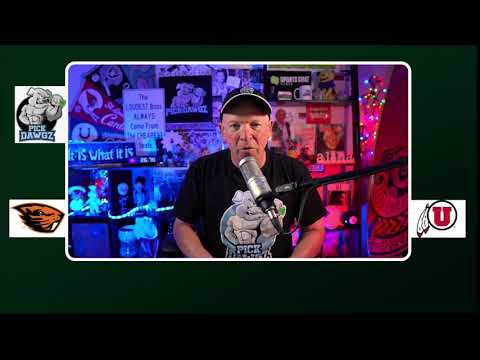