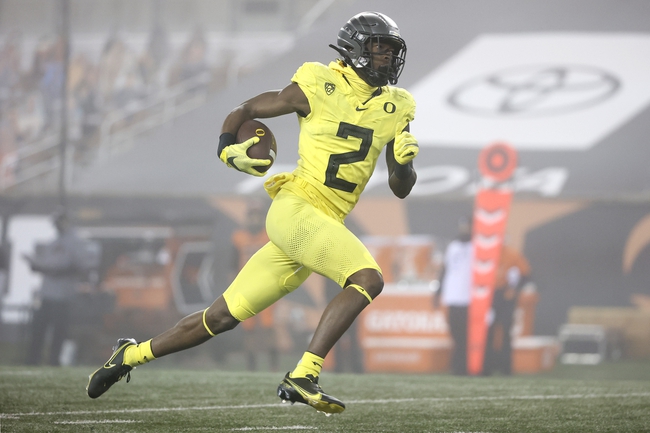 The Oregon Ducks and California Golden Bears face off on Saturday in a college football showdown at the California Memorial Stadium.

The Oregon Ducks started off the season hot, but they are coming off a loss against the Oregon State Beavers, one that was a bit shocking for them. This is an Oregon Ducks offense that is good, but their defense is a big problem, and they are going to need to be better in this game on defense. On the season, Oregon is giving up 29.8 points per game while the offense is averaging 38.5 points. At quarterback, Oregon is led by Tyler Shough who has thrown 1,158 yards, 10 touchdowns, and four interceptions. They are facing an offense that isn’t elite, so the defense is going to need to step up in this game.

On the other side of this matchup is the California Golden Bears who have played three games so far this year, and they have lost all three games. In the last game against Stanford, California was competitive .but they couldn’t make the plays late to come away with the victory. Cal is only averaging 20 points per game, and against the Duck, they need to find a way to get the offense going. Quarterback Chase Gabers has been inconsistent this year, and on the season he has thrown for 599 yards, five touchdowns, and three interceptions. This is a team that wants to lean on the defense, but so far the defense hasn’t lived up to those expectations.

The Ducks might have lost last weekend, but Cal has looked terrible and this is a great chance for them to rebound. Look for Oregon to run up the score, Cal won’t have the offense to keep up, and they will win and cover the spread. 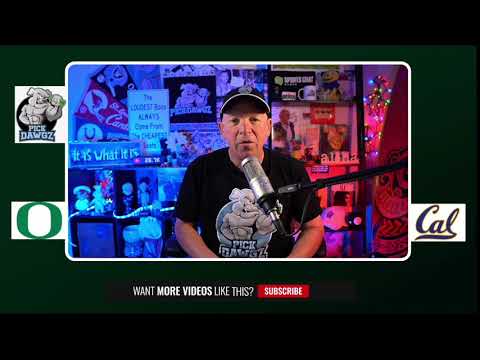