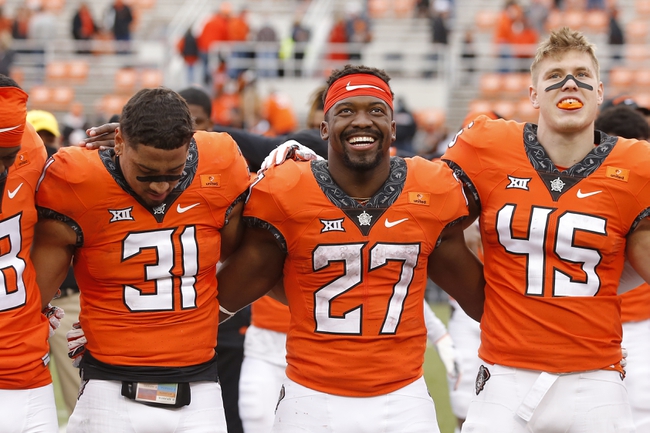 The Oklahoma State Cowboys and TCU Horned Frogs face off on Saturday in a college football showdown at the Amon G Carter Stadium.

Oklahoma State hasn’t lived up to the expectations this season but their offense looked good in the last game against Texas Tech. The offense looked really good putting up 50 points and that led to a six-point victory. On the season Oklahoma State is only averaging 28.9 points per game and for an offense that was supposed to be so good heading into the season, they haven’t been good enough. Quarterback Spencer Sanders is dealing with injuries still but in the last game he threw for 222 yards, one touchdown, and one interception. In this game if the Cowboys want to win this game, they are going to have another big game from Sanders. Star running back Chubba Hubbard missed the last game with injury and he is questionable for this game.

On the other side of this matchup is the TCU Horned Frogs who blew out Kansas in their last game and they have won three of their last four games. Even though the offense looked good in the last game, TCU didn’t get good play from their quarterback position. Max Duggan threw three touchdowns, but those were his only three completions of the game. On the season, TCU is averaging only 28.4 points per game while the defense is giving up 26.2 points per game. This is a much tougher test than Kansas and to come away with a victory, they are going to need to get a lot better quarterback play or they will be blown out.

TCU had terrible quarterback play in the last game and that is going to continue in this game. Look for Oklahoma State to run up the score, TCU will have no answer, and Oklahoma State will cover the spread with ease. 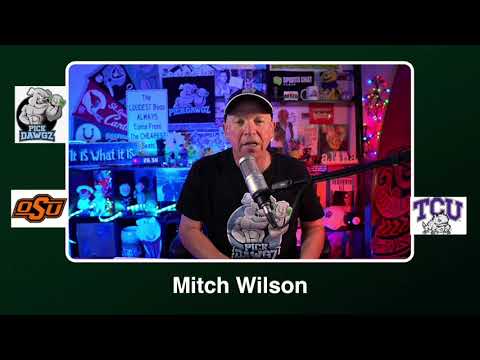