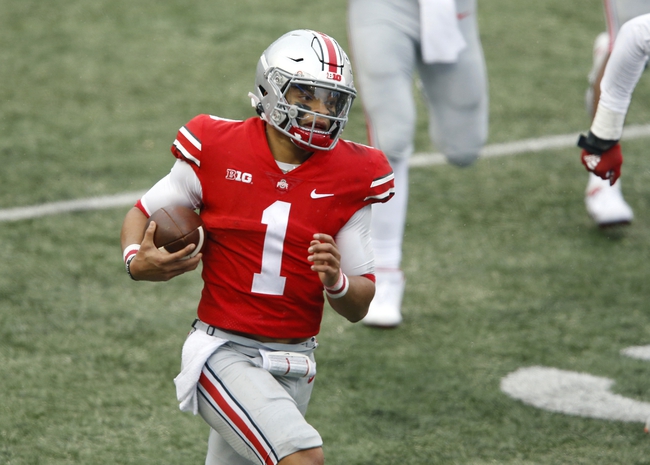 The 4th ranked Ohio State Buckeyes will travel to Spartan Stadium to take on the Michigan State Spartans this Saturday afternoon in College Football action.

The 4th ranked Ohio State Buckeyes had their game last week cancelled against the Illinois Fighting Illini and come into this game with an overall record of 4-0 (4-0 Big Ten) after defeating the 9th ranked Indiana Hoosiers, 42-35, on November 21st. Ohio State had no trouble generating yards against Indiana, however, after a few costly turnovers, the Buckeyes had to hang on late after Indiana made a one-possession game early in the 4th quarter. Ohio State outgained Indiana by a 607-490 margin and won the turnover battle by a 4-3 margin in the victory. Leading the way for the Buckeyes was RB Master Teague III who had 169 rushing yards & 2 TD on 26 carries.

The Michigan State Spartans snapped their 2-game losing streak and improved to 2-3 (2-3 Big 10) on the season after upsetting the 8th ranked Northwestern Wildcats, 29-20, this past Saturday. Michigan State allowed Northwestern to fight back from a 17-0 deficit to take a lead early in the 4th quarter, however, the Spartans were able to secure the upset after closing out the game with 12 unanswered points. Michigan State outgained Northwestern by a 362-285 margin and won the turnover battle by a 4-1 margin in the victory. Leading the way for the Spartans was QB Rocky Lombardi who completed 11 of 27 passes for 167 yards, 2 TD, & 1 INT.

Michigan State have pulled off an incredible win against Northwestern this past weekend, however, it’s hard to expect the Spartans, who have been inconsistent this season, to make this a game. Ohio State will want to impress the CFB Playoff committee after a close victory against Indiana and as I think Justin Fields and the Buckeye offense will have no problem putting up points, I’m taking Ohio State to cover this large spread. Good Luck! 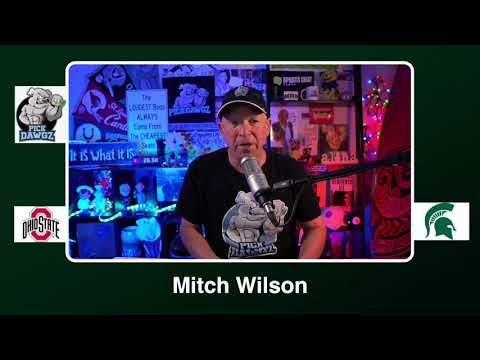