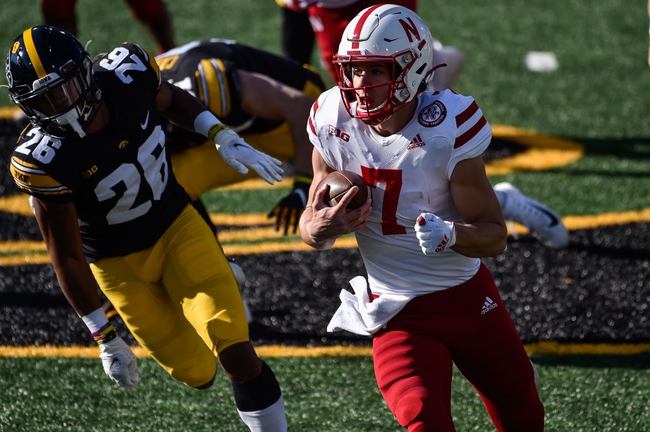 The Nebraska Cornhuskers and Purdue Boilermakers face off on Saturday in a college football showdown at Ross-Ade Stadium.

The Nebraska Cornhuskers hoped this was the season they were finally going to turn it around but so far that hasn’t turned out to be the case. Nebraska have one win this season over the Penn State Nittany Lions, but since that point they have lost two games in a row. In the last game against Iowa, they made a lot of mistakes that cost them. ONe thing they still haven’t figured out this year is who they trust at quarterback. Adrian Martinez and Luke McCaffery have both gotten playing time, and neither player has been all that great. On the season Nebraska is averaging only 20.6 points per game and it’s not going to get any easier in this game against a Purdue’s defense that is super physical.

On the other side of this matchup is the Purdue Boilermakers who had won their first two games of the season, but since that point they have lost three games straight. In the last game against Rutgers the offense was good putting up 30 points, but the defense really let them down giving up 37 points and that led to the loss. On the season Purdue is averaging 27.2 points per game while their defense is giving up 28.4 points per game. The question for Purdue is who will be under center in this game. Aidan O’Connell is dealing with an injury and it’s unclear if he will be able to go in this one. If he can’t go it will be Jack Plummer again who is coming off a game where he threw for 237 yards, two touchdowns, and one interception.

We are still trusting this Nebraska team to win games? There is no chance I am trusting them at this point and I think they will struggle in this one. Purdue’s defense will create turnovers and that will be enough to get the job done. Back Purdue. 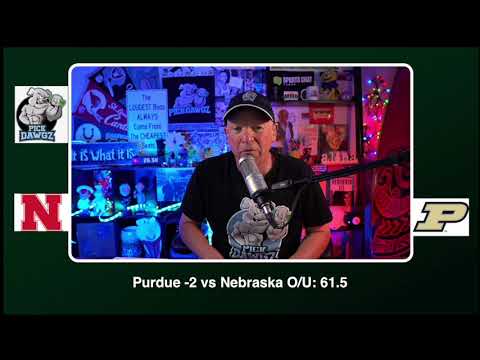