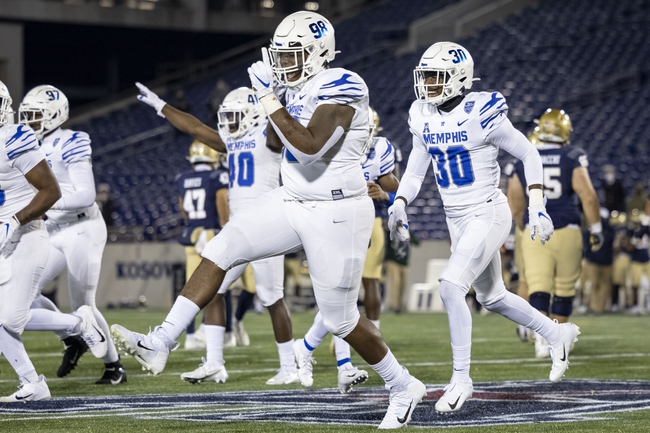 Memphis is coming off a slim 10-7 win over Navy in its last game on November 28th. Memphis is now 6-2 on the year and 4-2 in conference play this season, as the Tigers have quietly put together a solid season. Memphis has won three straight games against USF, Stephen F. Austin, and Navy. Memphis' only two losses of the season came against the #7 ranked Cincinnati and SMU. Memphis scores 33.1 points per game and earns 488.1 total yards of offense per contest as well. Memphis quarterback, Brady White, has 24 passing touchdowns, six interceptions, and 2,602 passing yards on the year. Memphis allows 29.4 points per game and concedes 457.4 total yards of offense per contest as well. Memphis will look for a big road win at Tulane for its seventh win of the season.

Tulane did not play in Week 13, as its last game was against #25 ranked Tulsa on November 19th. In that game, Tulane was able to give Tulsa a run for its money but eventually lost in overtime by the final score of 30-24. Tulane is now 5-5 on the year and is a measly 2-5 in conference play. Tulane is a tough team, but the Green Wave have not gotten the results in the scoresheet from time to time. Tulane scores 35.4 points per game and earns 394.1 total yards of offense per contest as well. Tulane allows 27.8 points per game and concedes 428.4 total yards of offense.

Last season, Memphis was able to beat Tulane by the final score of 47-17 at home. Brady White threw for 358 yards in the win, as Memphis rolled.

I like Tulane to win this game at home in what may be a minor upset. I think Tulane has a stronger and more reliable defense, as well as a great running game. This should be a close one, but I like Tulane to pull it out in the end. 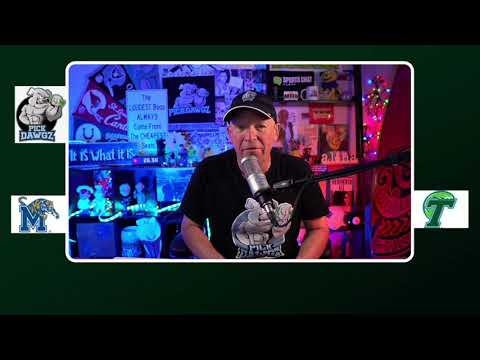