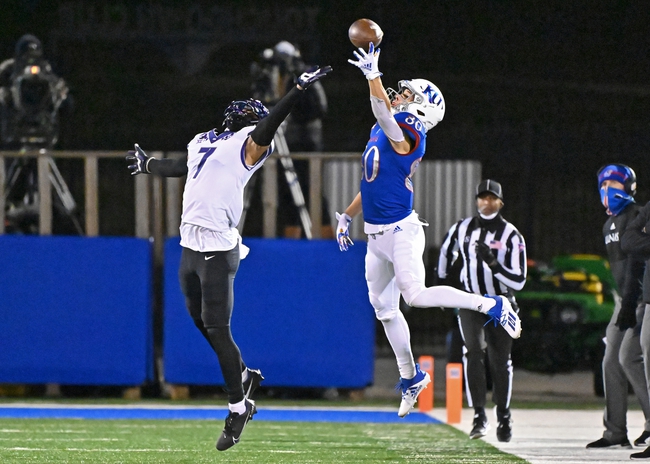 The Kansas Jayhawks and Texas Tech Red Raiders face off on Saturday in a college football showdown at Jones AT&T Stadium.

The Kansas Jayhawks have been terrible this season and coming into this game they still have found a way to win a game yet. In the last game against TUC the offense did manage to score 23 points but the defense was terrible giving up 59 points and by the team the offense was scoring, it was already too late On the season Kansas is averaging 16.1 points while the defense is giving up 49.8 points per game. The 49.8 points given up a game is 127th in all of college football. Jalon Daniels has been the primary quarterback for the Jayhawks, but on the season he has only thrown for 718 yards, one touchdown, and four interceptions. To have any chance in this game the defense is going to need to step up to give the offense a chance to keep this game close.

On the other side of this matchup is the Texas Tech Red Raiders who have been inconsistent this season in their last game against Oklahoma State they made way too many mistakes that ended up costing them as they lost by six points. At quarterback it’s Alan Bowman and he looked good in the last game throwing for 384 yards, three touchdowns, and one interception. Henry Colombi is also on the team and he is questionable for this game. If he can go, it’s hard to imagine the Red Raiders will bench Bowman but it’s something that could end up happening. The defense has been the big problem this season for Oklahoma State giving up 39.3 points per game and if they allow Kansas to get even close to that number, the RedRaiders are in big trouble.

Kansas doesn’t cover spreads and there is no reason to believe in this game it’s going to be any different. Look for the Jayhawks offense to struggle and that will be the difference. Back Texas Tech to win this game and cover the spread. 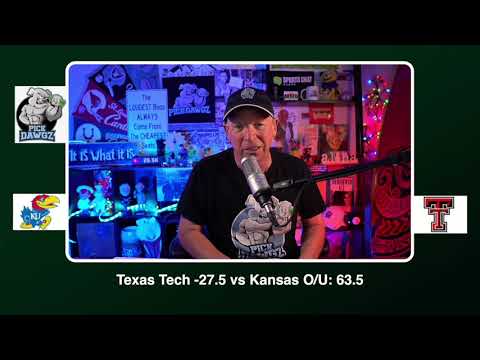