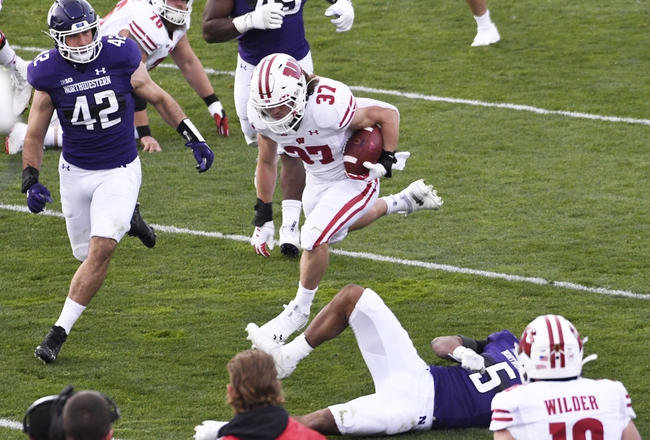 Indiana is coming off a 27-11 win over Maryland in Week 13 of the season. Indiana relied on its defense in the win over Maryland, allowing only 11 points and 300 yards to the Terrapins. Indiana forced three interceptions on Maryland quarterback Taulia Tagovailoa in the game as well. Indiana is now 5-1 on the year and is ranked #12 in the nation out of the Big Ten. Indiana's only loss was in Week 12 against the #3 ranked Ohio State Buckeyes. Indiana scores 32.8 points per game and earns 381.7 total yards of offense per contest as well. Indiana's defense has held up well this season, allowing only 21.7 points per game to its opponents thus far. Indiana will look for a road victory over a ranked team this week, which would boost its resume.

Wisconsin did not play in Week 13, as its last game was in Week 12 against Northwestern. Northwestern beat Wisconsin by the final score of 17-7  in what was Wisconsin's first loss of the season. Now at 2-1, Wisconsin is ranked #16 in the nation. Wisconsin has played three fewer games than Indiana, so game experience for some of Wisconsin's younger players could be something to think about in this one. Wisconsin scores 33.7 points per game and earns 421.3 total yards of offense per contest as well. Wisconsin allows 11.7 points per game, as its defense has done a great job in limited action this season. A win for Wisconsin here is needed for this team to shake off its ugly loss to Northwestern in Week 12.

Wisconsin opens as a 12-point favorite and the total is set at 49. There is absolutely no way I can lay 12 points with Wisconsin here, even at home. Indiana has earned respect in the Big Ten this season, and I am going to take the Hoosiers and the points here. This should be a close game either way, and 12 points are too valuable to pass up. 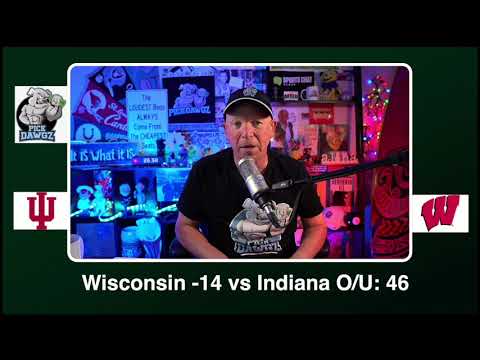