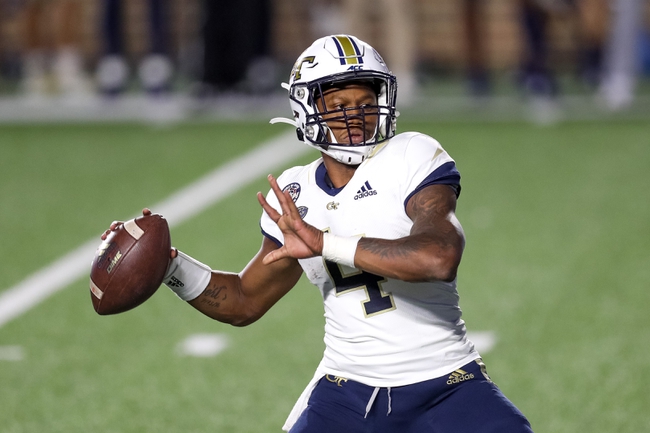 The Georgia Tech Yellow Jackets have had their fair share of struggles this season, but they were impressive in the last game against Duke putting up 56 points and even though they gave up 33 points, that led to the loss. Quarterback Jeff Sims had a big year throwing for 146 yards, three touchdowns, and one interception. Sims also looked good on the ground having 12 carries for 10i8 yards. On defense this year, Georgia Tech has had all kinds of issues giving up 38.9 points per game and if they want to win this game, the defense is going to need to be good. Sims also needs to make sure he doesn’t turn the ball over.

On the other side of this matchup is the NC State Wolfpack who have had success and coming into this game they sit with a 7-3 record. Coming into this game NC State has won three games in a row but in the last two games they have failed to cover the spread. On the season NC State is averaging 31.9 points per game while their defense is giving up 31.4 points. At quarterback, NC State is led by Bailey Hockman who has thrown for 1511 yards, 12 touchdowns, and eight interceptions. On the season, NC State is giving up 31.4 points per game. In this game the defense is going to need to try to create a few turnovers early.

Georgia Tech looked good in the last game, but they are going to go back in their old ways in this game. Look for NC State to run up the score and Georgia Tech won’t be able to keep up. Back NC State to cover the spread. 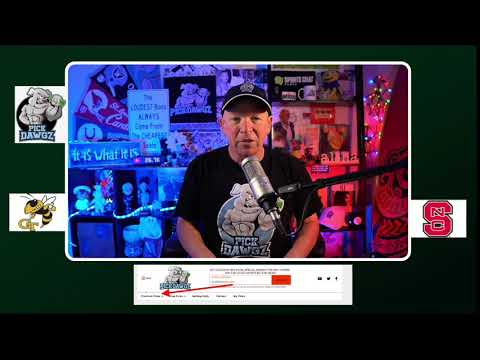