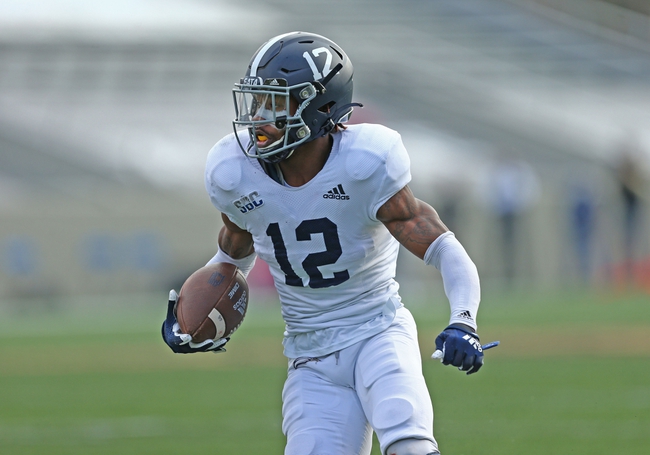 The Florida Atlantic Owls and Georgia Southern Eagles face off on Saturday in a college football showdown at Paulson Stadium.

On the other side of this matchup is the Georgia Southern Eagles who had won three games in a row before losing their last two games and injuries have really hurt this team. There are 25 different players who are either questionable or out for this game.In the last game against Georgia State, the Eagles were outscored 17=7 in the 4th quarter and that led to the loss. On the season Georgia Southern is averaging 27 points while their defense is giving up 23 points per game. Georgia Southern is a run first team and on the season they are averaging 267.6 yards per game. They are facing a strong defense in this game, and they are going to need to take care of the ball and try to get the most out of every possession.

Georgia Southern is at home and their defense is going to slow down the Owls enough to get the job done. Back Georgia Southern to win and I will also be buying a few points to get some added value. If the Eagles can win by one point, they can win by three.