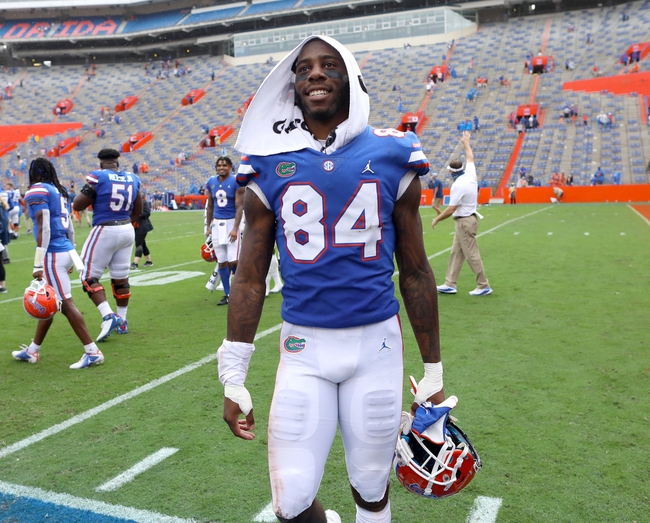 The Florida Gators and Tennessee Volunteers face off on Saturday in an SEC college football showdown at Neyland Stadium.

The Florida Gators have found a whole lot of success this season and coming into this game he sits with a 7-1 record overall. The only loss this season came against Texas A&M but since that point they have won five games in a row. In the last game, some people were disappointed by Florida’s performance, but they were still able to come away with a 34-10 victory over Kentucky. All season the star of the offenses have been quarterback Kyle Trask and tight end Kyle Pitts.On the season, Pitts has caught 29 passes for 513 yards and 11 touchdowns. One problem for Florida this season has been with their defense and they are currently giving up 25.9 points per game. If the defense can step up and create a couple of turnovers, that will be helpful.

On the other side of this matchup is the Tennessee Volunteers who started their season with two wins but since that point they have lost five games in a row. This is a Volunteers team that hasn’t gotten good quarterback play and if they want to keep up in this game, they are going to need to score some points. Tennessee has stuck by Jarrett Guarantano this season and on the season he has thrown for 1,112 yards, six touchdowns, and four interceptions. On defense this season, Tennessee is giving up 31.3 points per game which is 80th in the league. It’s clear Tennessee can’t win shootouts with this offense, so the defense is going to need to step up in a big way.

Tennessee has some serious issues at quarterback and they don’t have the offense to keep it close against Florida’s offense. Florida is going to struggle to score, and Tennessee will be blown out. Back Florida against the spread. 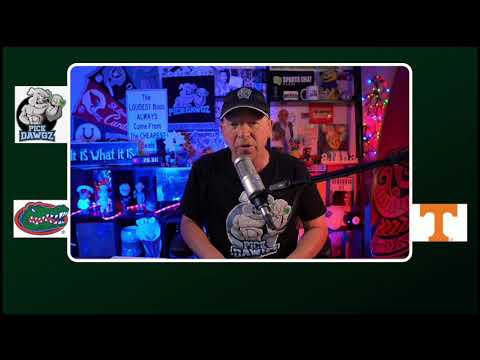