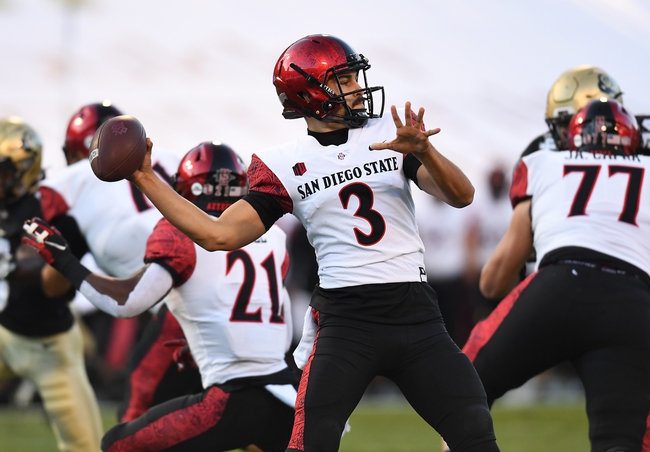 The Colorado State Rams and San Diego State Aztecs face off on Saturday in a college football showdown at SDCCU Stadium.

The Colorado State Rams have had their issues this season and coming into this game they sit with a 1-2 record. The only win this season came against Wyoming, a game they were able to win 34-24. In the last game against Boise State, the defense really struggled giving up 52 points and that led to the blowout loss. In the first game against Fresno State the defense also struggled giving up 38 points and the defense is going to need to be better in this game. At quarterback, Colorado State is led by Patrick O’Brien who has thrown for 477 yards, three touchdowns, and one interception. Colorado State is facing a good defense so they are going to need to take care of the ball and not make any silly mistakes, or this will be a long game.

On the other side of this matchup is the San Diego State Aztecs who had won three of their first four games, but now coming into this game they have lost two games in a row. In the last game against Colorado they took the game on short notice and the defense was good giving up only 20 points, but the offense could only manage 10 points and that led to the loss. This is a strong Aztecs defense giving up only 16.2 points per game. San Diego State’s offensive is averaging 25.7 points per game. On offense the Aztecs are a run first team and coming into this game they are averaging 218.2 points per game. In this game look for San Diego State to try to control the pace of play by keeping the ball on the ground.

San Diego State is a strong defensive team and their defense is going to be the difference in this game. Don’t be shocked if this game ends under 10 points. Back the under to cash with ease. 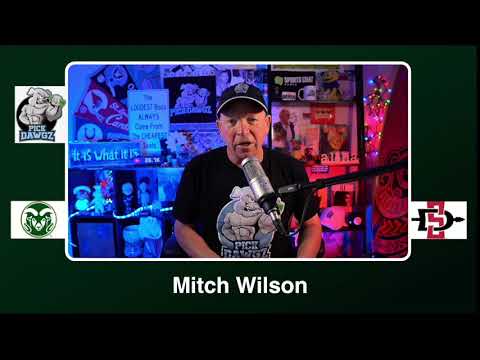