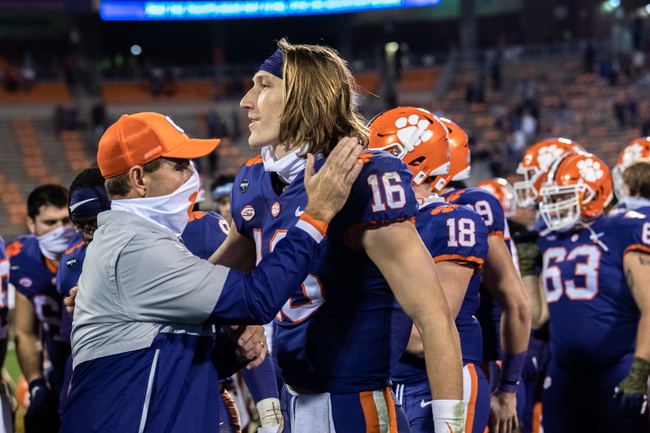 The Clemson Tigers and Virginia Tech Hokies face off on Saturday in a college football showdown on Saturday at Lane Stadium.

The Clemson Tigers come into this game with an 8-1 record overall with their only loss coming against Notre Dame without Trevor Lawrence. In the last game against the Pitt Panthers after a bit of a layoff, Lawrence got some revenge putting up 52 points and that led to a 52-17 victory. Lawrence completed 26 of his 37 passes for 403 yards and two touchdowns. Running back Travis Etienne had 11 carries for 58 yards and two touchdowns. On offense, Clemson is averaging 46.1 points per game while their defense is giving up 19.2 points per game. In this game it’s going to be all about running up the score early and making life tough on Virginia Tech to keep up.

This is a game where Clemson could get close to this total by themselves. Look for Clemson to run up the score, Virginia Tech will also score enough points, and this game is going well over the total. Back the over to cash. 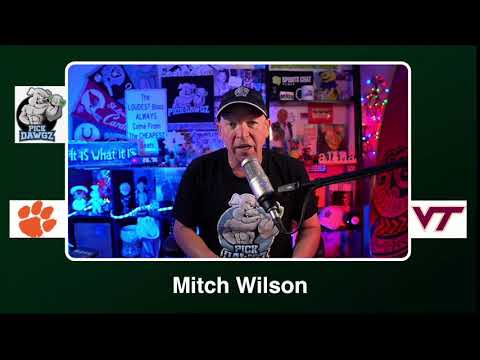