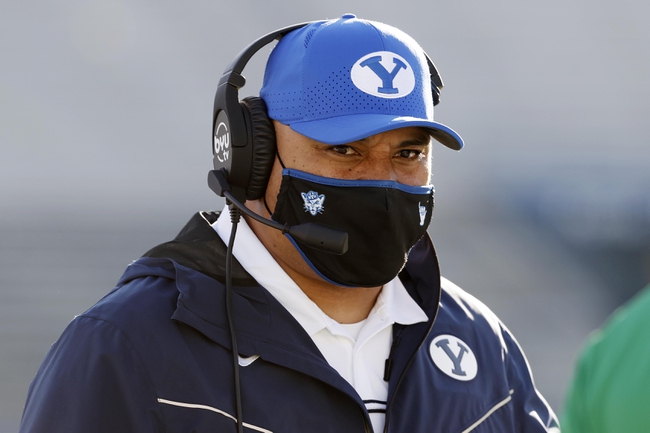 The BYU Cougars and Coastal Carolina Chanticleers face off on Saturday in a college football showdown at Brooks Stadium.

Coastal Carolina was originally supposed to play Liberty but was canceled because of COVID so BYU has stepped in to play.

It made sense for BYU to add this game as they try to improve their resume so they can climb up the college football rankings. Coming into this game BYU has won all nine of their games but this will by far be their toughest test of the season. The only other real test for BYU was against Boise State, but it was against their backup quarterback, In that game BYU won 51-17. At quarterback, BYU is led by Zach Wilson who has thrown for 2724 yards, 26 touchdowns, and two interceptions. In the last game, Wilson threw for four touchdowns. On offense, this season BYU is averaging 47.6 points per game while their defense is giving up 13.9 points per game. Both of those are ranked fourth in the country and in this game the defense is going ot need to be strong again.

On the other side of this matchup is the Coastal Carolina Chanticleers who sit with a perfect 9-0 record overall and they have been battle tested. In the last game against Texas State, it was the offense that was the difference again putting up 49 points and that led to the victory. On the season Coastal Carolina is averaging 38.7 points per game while their defense is giving up 16.8 points per game. Freshman quarterback Grayson McCall has been the real deal for this team and coming into this game he has thrown for 1747 yards, 20 touchdowns, and one interception. The good news for Coastal Carolina is they can win high scoring games, but their defense can also be leaned on and they can have success in those type of games.

I think BYU is  the better team in this game, but I don’t think this is going to be a blowout. Look Coastal Carolina’s defense to rise to the occasion and they are going to keep this game close enough. BYU should still win, but this is too many points, back Coastal Carolina to cover the spread. 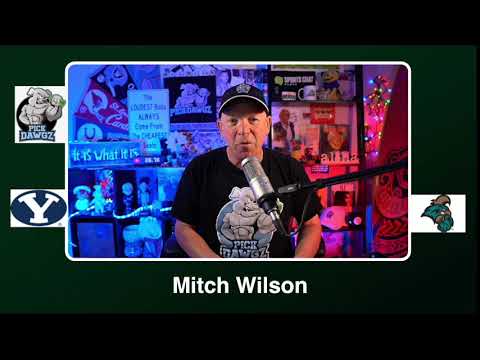