The Bowling Green Falcons and Akron Zips face off on Saturday in a college football showdown at InfoCision Stadium. The winner of this fight will all but guarantee they won’t finish at the bottom of the MAC.

On the other side of this matchup is the Akron Zips who have also lost all four of their games so far this year. Much like Bowling Green, this is an offense that has been terrible, and the defense has been even worse. On the season, Akron is averaging 16.2 points per game while the defense is giving up 47.2 points per game. Akron’s secondary has been a big issue all season giving up 264 yards per game, and in this game they need the passing game to be better. At quarterback, Akron is led by Zach Gibson who has thrown for 638 yards, three touchdowns, and five interceptions. Much like Bowling Green, Arkon needs to take good care of the ball and not turn the ball over. This game very well could come down to which team doesn’t turn the ball over more.

This is a game that no one should probably be running to the window to bet, but there is no chance I am willing to lay points with either of these teams. Bowling Green is the underdog so I will take the points with them in this game. 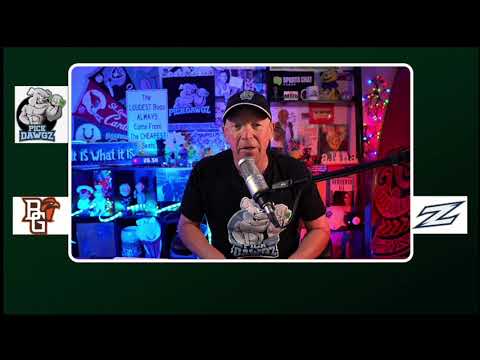