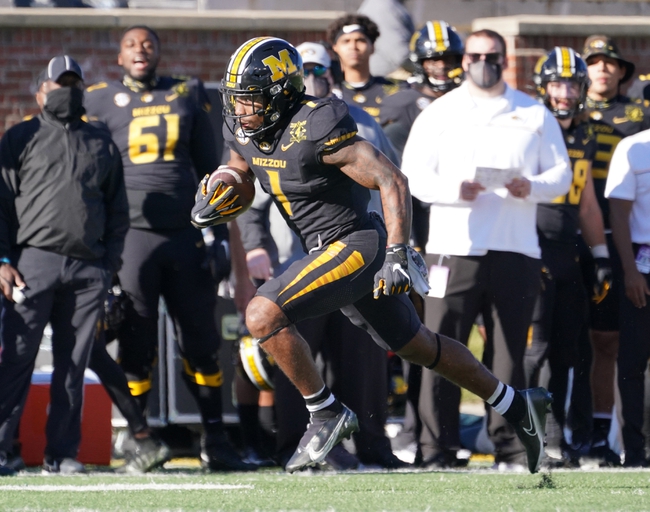 The Missouri Tigers and Arkansas Razorbacks face off in an SEC college football showdown at Faurot Field.

The Arkansas Razorbacks have improved this season but it’s clear they still have a ways to go before taking that next step forward. Arkansas has only three wins on the season and coming into this game they have lost two games in a row. In the last game against LSU, Arkansas was competitive, but late in the game they struggled and that led to the loss. Arkansas is averaging 25.8 points per game while their defense is giving up 30.9 points per game. At quarterback Arkansas has Felipe Franks under center and on the season he has thrown for 2018 yards, 17 touchdowns, and four interceptions. In this game Arkansas needs their offense to play a complete game, and not take their foot off the gas, even if they are ahead late.

On the other side of this matchup is the Missouri Tigers who have been up and down this season  but coming into this one they have won two games in a row. In the last game against Vanderbilt the offense was strong scoring 41 points, and the defense locked down giving up zero points. This is a MIssouri defense that has been playing better as of late and in this game they need the defense to lock down again. At quarterback Missouri is led by Connor Bazaelak who has thrown for 1622 yards, five touchdowns, and two interceptions. To come away with a victory in this game, Bazaelak needs to continue to take good care of the ball.

Missouri has looked good and at home they can get the job done. Look for a competitive game, that Missouri covers the spread in. In terms of the total it should be a defensive battle that stays under the total. 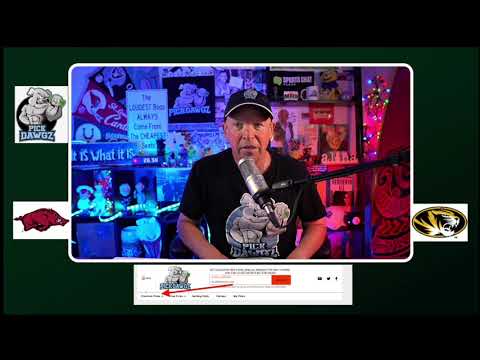