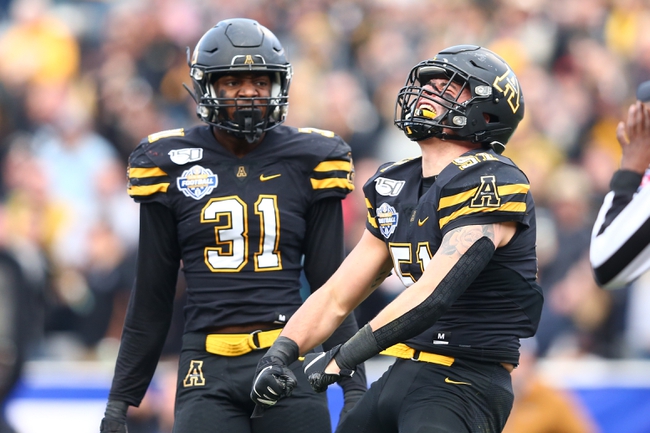 The UL Lafayette Ragin Cajuns have been playing well this season and coming into this game they have won eight of their nine games. In the last game against Louisiana Monroe it was the offense that was elite putting up 70 points and that led to a 50 point victory. Quarterback Levi Lewis looked nice putting up 147 yards and three touchdowns. Trey Ragas had a big game on the ground putting up 95 yards on 11 carries and one of those ended in a touchdown. On the season Louisiana is averaging 35 points per game while the defense is giving up 21.9 points per game. In this game they are facing a good defense, and the Ragin Cajuns need the defense to lockdown.

On the other side of this matchup is the Appalachian State Mountaineers who have also looked good this season and so far they have only lost two games and those two games were against Marshall and Coastal Carolina. In the last game against Troy, it was the offense that was elite putting up 47 points and that led to the victory. On offense Appalachian State is a run first team averaging 256.6 yards per game on the ground which is 7th best in the league. On defense this season, Appalachian State is giving up 18 points per game which is 15th in the league.At quarterback App State is led by Zach Thomas who has thrown for 1775 yards, 17 touchdowns, and eight interceptions. In the last game against Troy, he threw for 279 yards and four touchdowns.

These two teams are almost even and that is going to continue in this game. Look for a very competitive game that goes all the way to the end. I will take a chance with the underdog, and they very well could win this game outright. 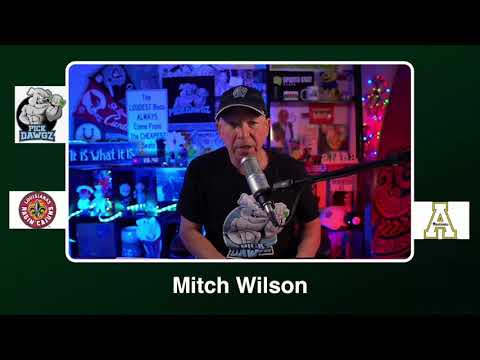