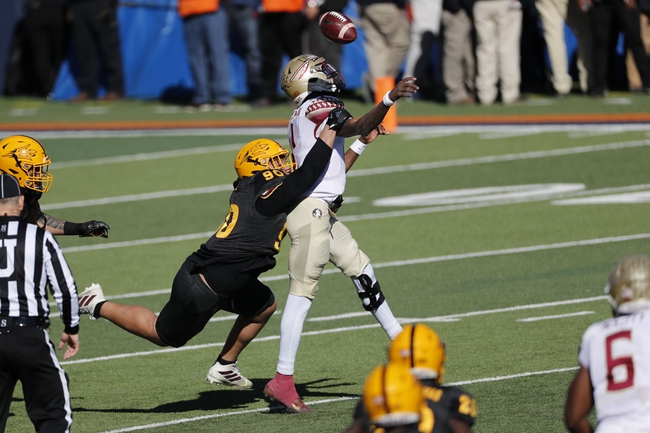 Virginia is coming off a 55-15 win over Abilene Christian in Week 12 at home. Virginia was able to earn an easy win over an FCS opponent in ACU, a win that puts Virginia at .500 on the year at 4-4. Virginia is 3-4 in ACC play this season, and the Cavaliers have won three straight games overall. Virginia scores 31.1 points per game on 420.3 total yards per contest. Virginia is led by quarterback Brennan Armstrong, who has thrown for 1,571 passing yards, 15 passing touchdowns, and eight interceptions. Virginia's defense has struggled at times, allowing 28.9 points per game and 431.5 total yards to its opposition. Virginia will look to take advantage of a weak Florida State team and earn its fifth win of the season.

Virginia opens as 9.5-point favorites and the total is set at 59.5. I like Virginia to win this game comfortably on the road, as Virginia is plainly the better team on both sides of the ball. Armstrong should be able to air it out against a weak Florida State secondary, scoring enough for a two-touchdown win and cover on the road for Virginia. 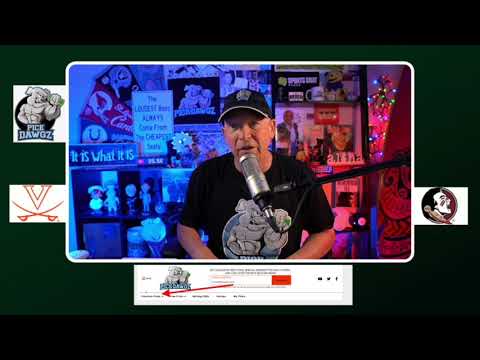