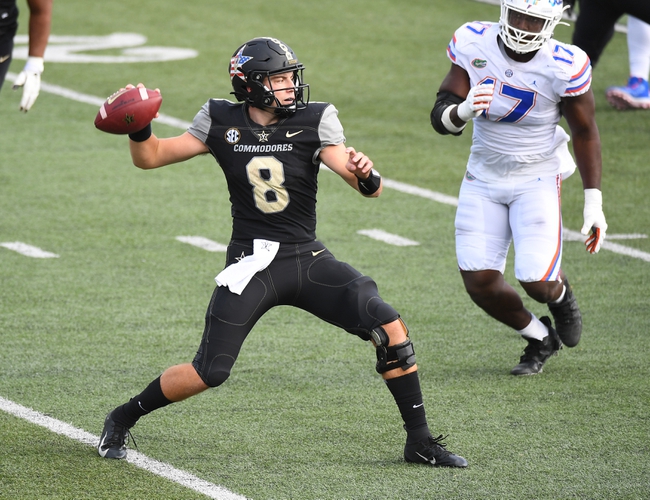 The Vanderbilt Commodores and MIssouriTigers face off on Saturday in a college football showdown at Faurot Field.

The Vanderbilt Commodores have struggled this year and they currently are still searching for their first win of the season. Vanderbilt has gone 0-7 this year, and the offense has been a big issue this season averaging only 16.6 points per game. Even though the offense has struggled, they still haven’t made a quarterback change and they are sending back out Ken Seals under center. On the season Seals has thrown for 1610 yards, 10 touchdowns, and nine interceptions. On the season, Vanderbilt’s defense is giving up 36.1 points per game, and in this one, they are going to need the defense to lock down.

On the other side of this matchup is the Missouri Tigers who have won three of their last four games and the only loss during that game was against the Florida Gators. In the last game, Missouri’s defense was strong against South Carolina giving up only ten points and that led to the victory. On the season, Missouri is averaging 21.7 points per game while their defense is giving up 29.2 points per game. This isn’t a Missouri team that runs up the score, so to find success, the defense needs to step up and slow down Vanderbilt. At quarterback, Missouri is led by Connor Bazelak who has thrown for 1034 yards, five touchdowns, and two interceptions. Missouri is also averaging 120.7 yards per game on the ground and that is a strong way to control the pace of play.

Vanderbilt struggles to score and Missouri’s defense is strong and that will continue in this game. I also don’t think Missouri is going to run up the score and this game is going to stay well under the total. Back the under to cash with ease. 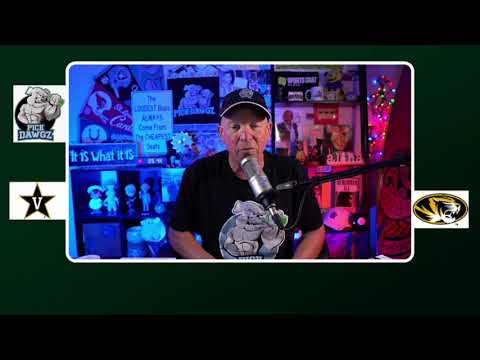