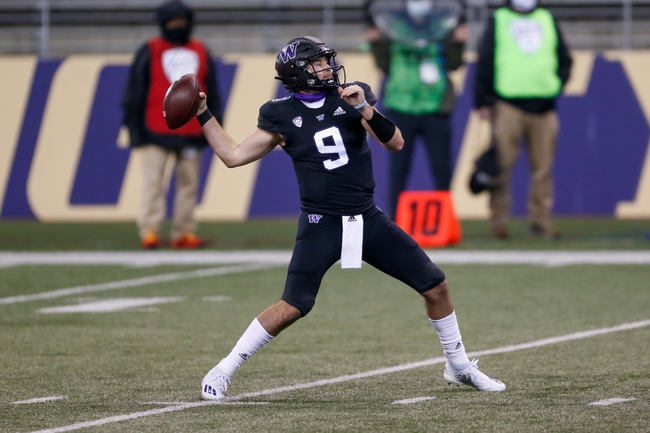 The Utah Utes and Washington Huskies face off on Saturday in a college football showdown at Husky Stadium. Both of those teams had their games cancelled this weekend so this is a thrown together team.

Utah has dealt with COVID issues, and so far they have only played one game. In the first game of the year against USC, the offense could only manage 17 points, and that wasn’t enough as the defense struggled, and at no point during the game did it look like they really had a chance to come away with the victory.Jake Bentley was the starting quarterback in the last game, but he struggled with the interceptions turning the ball over twice, and that really cost them the game. Bentley finished the game throwing 171 yards and a touchdown. Utah didn’t have one guy doing most of the running, but they did have four different guys rushing for at least 24 yards. On defense, Utah gave up 33 points and they struggled against the pass and the run.

On the other side of this matchup is the Washington Huskies who have played two games this season, and won both of them. They started off the season with a victory over Oregon State by six points, and in the last game they beat Arizona 44-27. At quarterback, Washington is led by Dylan Morris who has thrown for 371 yards and two touchdowns. The team also has a strong rushing game avearging 250 yards per game. On defense, Washington has been strong against the pass, but they have struggled at times against the run. On the season, Washington is giving up 172 yards per game which is 6th in all of college football. In this game if they are going to come away with a win, they are going ot want to try and make this game a shootout. 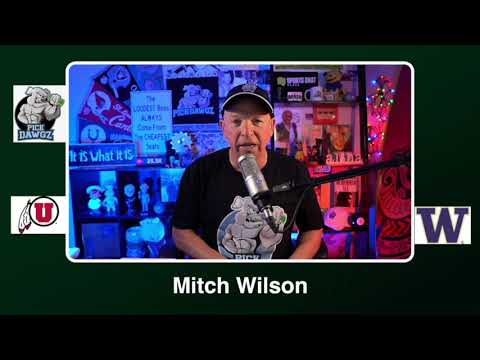