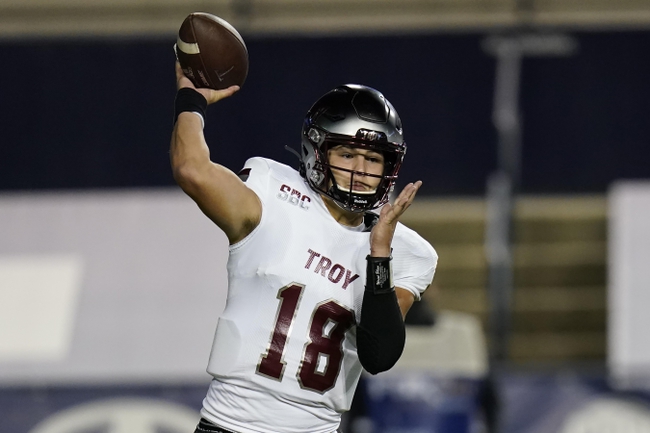 The Troy Trojans will travel to Kidd Brewer Stadium to take on the Appalachian State Mountaineers this Saturday night in College Football action.

The Troy Trojans lost their 2nd straight game and dropped to 4-4 (2-2 Sun Belt) on the season after being defeated by the Middle Tennessee Blue Raiders, 20-17, this past Saturday. Troy had trouble repeating the offensive success they had against Middle Tennessee in a 47-14 victory earlier this season and could not fight back after a 49-yard FG by Crews Holt gave the Blue Raiders a 10-point lead with 2:37 left in the game. Troy was outgained by Middle Tennessee by a 396-392 margin and lost the turnover battle by a 2-0 margin in the loss. Leading the way for the Trojans was WR Khalil McClain who had 6 receptions for 92 yards & 1 TD.

Troy seems to be heading in the wrong direction as of late, losing 3 of their last 4 games, however, this is a team that does have some solid offensive talent and did pick up a nice 38-10 won on the road at Arkansas State earlier this season. Appalachian State is the better team, however, this is a team that always seems to struggles covering big spreads and as I think the Mountaineers might come out a bit flat after their tough lost against Coastal Carolina last week, I think Troy does enough in this one to cover with the points. Good Luck! 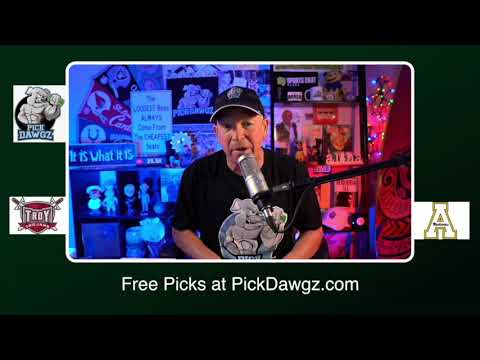