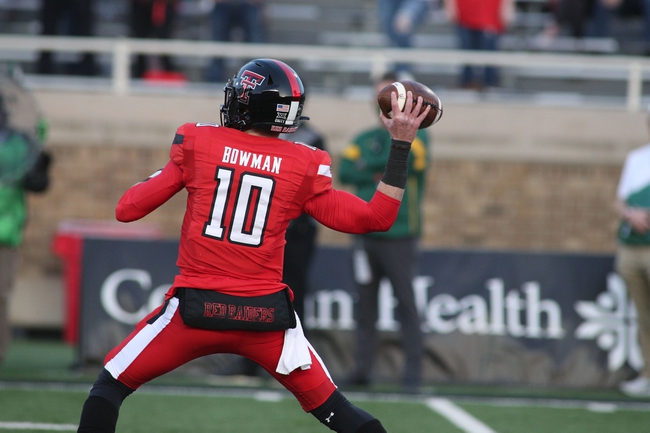 The Texas Tech Red Raiders and Oklahoma State Cowboys face off on Saturday in a college football showdown at Boone Pickens Stadium.

Texas Tech has been inconsistent this year but they are coming off a win over the Baylor Bears in their last game. This isn’t the same elite offensive team as years past, so when their defense struggles, they have issues making up for it. On the season, Texas Tech is averaging 28.9 points per game while the defense is giving up 38 points per game. Away from home this season the offense has been even worse averaging only 18 points per game. Texas has been using multiple quarterbacks under center and in the last game it was both Alan Bowman and Henry Colombi who got playing time. Colombi has been dealing with an elbow injury but he is expected to go in this game. It’s expected that Colombi will get the start if he is healthy.

On the other side of this matchup is the Oklahoma State Cowboys who have lost two of their last three games and in the last game against Oklahoma they looked really bad. The defense struggled to stop the run, and the offense could only manage 13 points and that led to the loss. On the season, Oklahoma State is aeraging 25.9 points per game while their defense is giving up 21.1 points per game. One big question heading into this game is who will be under center for the Cowboys. Spencer Sanders left the last game because of injury and it’s unclear at this point if he will be able to go in this one. If he can’t go, it’s going to be Shane Illingworth who has thrown for 549 yards, four touchdowns, and one interception.

Texas Tech’s defense has had issues this season and that is going to continue in this game. Look for Oklahoma State to run up the score, Texas Tech will have no answer, and that will get them back on the right track. Back Oklahoma State to cover the spread. 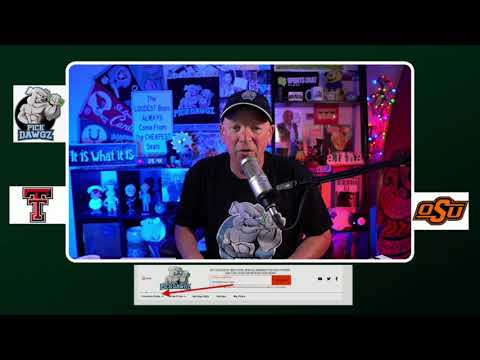