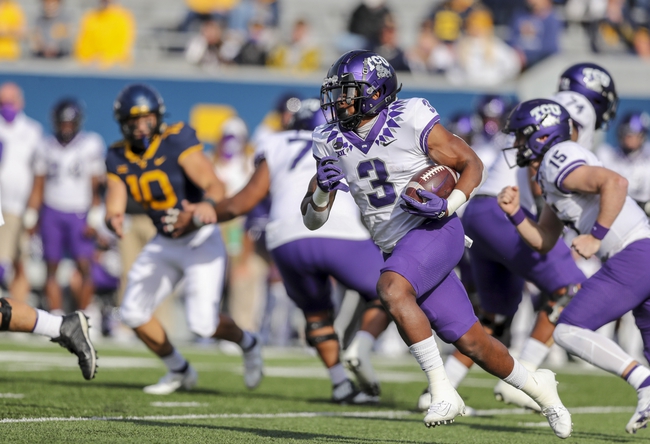 TCU did not play in Week 12, as the Horned Frogs were on their bye week. TCU's last game was against West Virginia on the road on November 14th. In that game, TCU lost to WVU by the final score of 24-6. West Virginia's defense is tough, and TCU found that out the hard way in that loss. TCU is not much of an offensive powerhouse as it is, but West Virginia made sure of it in that game. TCU is now 3-4 on the year and in Big 12 play as well. TCU's two-game win streak was snapped with its loss to WVU. TCU scores 24.0 points per game and earns 381.7 total yards of offense per contest as well. TCU allows 26.7 points per game to its opposition, as the defense has held up pretty well for TCU in a very high-scoring offense like the Big 12.

Kansas is a basketball school, and that is shown week in and week out on the football field. The Jayhawks are 0-7 this season and 0-6 in conference play. Kansas only won three games all of last season, and only one of those was against a Big 12 team. Kansas scores 15.1 points per game, which is well below the nation's average on offense. Kansas also only averages 264.4 total yards of offense per game. Kansas allows 48.4 points per game to its opposition this season, as the defense has been just as bad as the offense. Kansas is in the midst of a total reconstruction under head coach Les Miles, and the results of that rebuilding process have not yet been seen.

TCU opens as 24.5-point favorites and the total is set at 56. I like TCU to win this game, but I think 24.5 points are too many to lay on the road, even against Kansas. This is a spot where I will take Kansas, close my eyes and hold my nose, and hope for the Jayhawks to do enough to catch a cover. 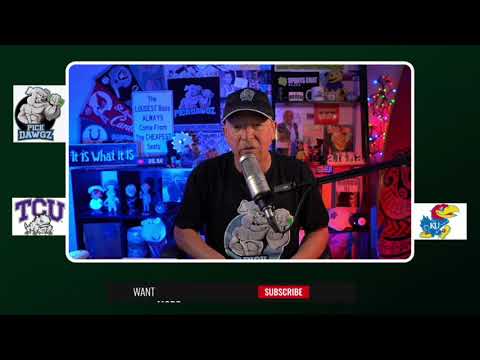