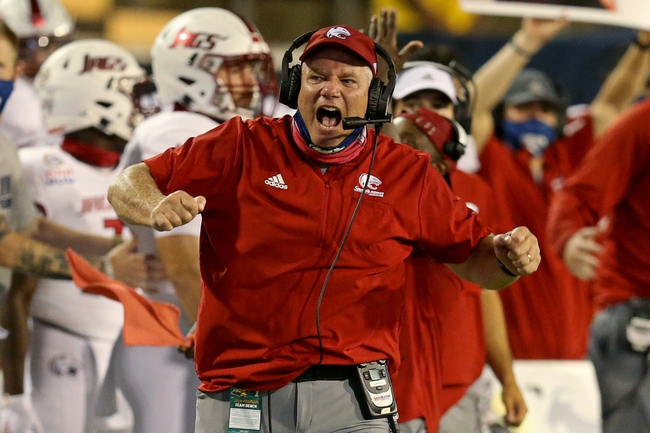 The South Alabama Jaguars and Arkansas State Red Wolves face off on Saturday in a college football showdown at Centennial Bank Stadium.

South Alabama got out to a fast start to the season but they are really struggling coming into this game having lost four in a row. The defense has been an issue as of late, but more importantly, the offense hasn’t really given them a chance to stay in games. Over the last four games they haven’t scored more than 17 points and over the last three games they scored only 30 points total. On the season, South Alabama is averaging only 20.1 points per game, At quarterback, the Jaguars are led by Desmond Trotter who has thrown for 1531 yards, nine touchdowns, and three interceptions. In this game, South Alabama needs to find a way to get the offense going.

On the other side of this matchup is the Arkansas State Red Wolves who are also struggling coming into this one having lost four games in a row. In the last game against Texas State, the offense managed to score 45 points, but the defense gave up 47 points and that led to the loss. Logan Bonner and Layne Hatcher share responsibilities under center and they both looked good in the last game, Bonner threw for 208 yards and two touchdowns, while Hatcher threw for 254 yards and two touchdowns. On the season, Arkansas State is giving up 39.4 points per game and the defense is going to need to be a lot better in this game.

Arkansas State does have the better offense and they are going to find success scoring in this game. The defense might not be pretty for the Red Wolves, but it will be enough to cover the spread. Back Arkansas State against the spread.  In terms of the total, the over is a strong play and I will be parlaying these two together. 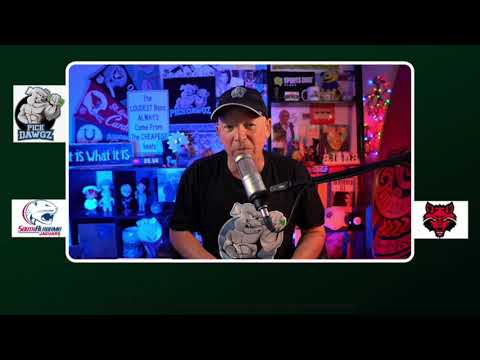