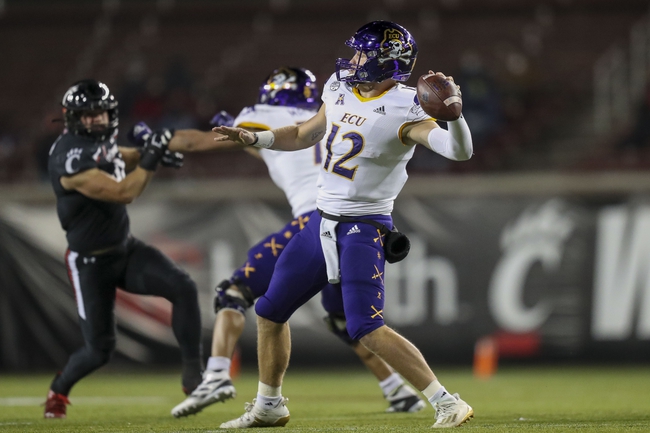 The SMU Mustangs and East Carolina Pirates face off on Saturday in a college football showdown at Dowdy-Ficken Stadium.

The SMU Mustangs have found success this season but they are coming off a very disappointing fight. SMU sits with a 5-2 record overall but in their last game against Tulsa, the offense only managed 24 points and that led to the loss. This is an SMU offense that is averaging 38.7 points per game and in this game it’s going to be about the offense running up the score against a defense that hasn’t been elite this season. Quarterback Shane Buechle has been a program changer for this SMU team and on the season he has thrown for 2,781 yards, 21 touchdowns, and four interceptions. They need Buechele to be a game-changer for them in this game.

On the other side of this matchup is the East Carolina Pirates who haven’t had a whole lot of success this season but they are coming off a win over Temple in their last game. This is a defense that has been bad all season, but in the last game against Temple they only gave up three points and that type of defensive effort is going to be needed in this game. On offense, East Carolina is averaging 27.5 points per game, but at times it seems that the offense only happens during garbage time. Quarterback Holton Ahlers has been good throwing for 1,623 yards, 14 touchdowns, and nine interceptions. 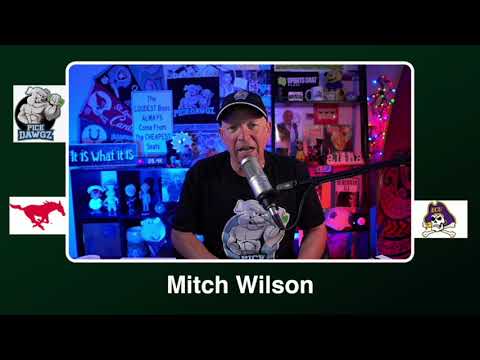