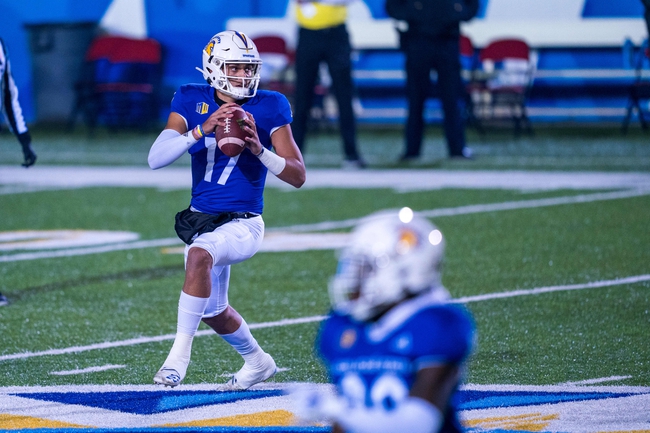 The San Jose State Spartans and Boise State Broncos face off on Saturday in a college football showdown at Albertsons Stadium.

San Jose State has won each of their first four games of the season and they have also covered the spread in three of the games. The other game ended as a push. San Jose State doesn’t have an elite offense, but it’s been the defense that has been the strength giving up only 15.2 points per game. San Jose State does let opposing team’s move the ball but they do a good job of keeping other teams out of the end zone. On offense, the Spartans are led by Nick Starkel who has thrown for 980 yards, nine touchdowns, and two interceptions. In this game it’s going to be about San Jose State’s defense slowing down a very good offense.

On the other side of this matchup is the Boise State Broncos who sit with a 4-1 record with their only loss coming against BYU. In the last game against Hawaii the final score was 40-32 but the game really wasn’t that close until Boise State gave up a couple of touchdowns in the 4th quarter.On the season Boise State is averaging 40 points per game while the defense is giving up 29.4 points per game. Boise State’s offense does have starting quarterback Hank Bachmeier and on the season he has thrown for 748yards, five touchdowns, and one interception. One thing in this game is Boise STate can't take the foot off the gas. It cost them the cover in the last game by taking their foot off the gas and it can't happen again in this one.

San Jose State is 6-1-1 against the spread in their last eight road games. The under is 25-12 in Boise State’s last 37 home games. 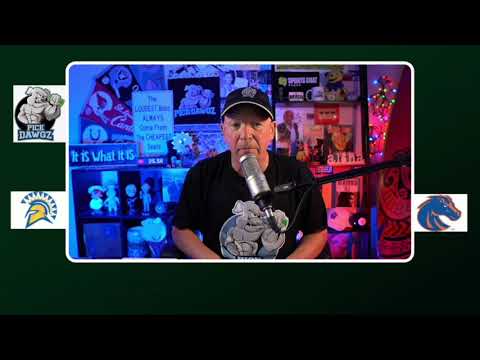