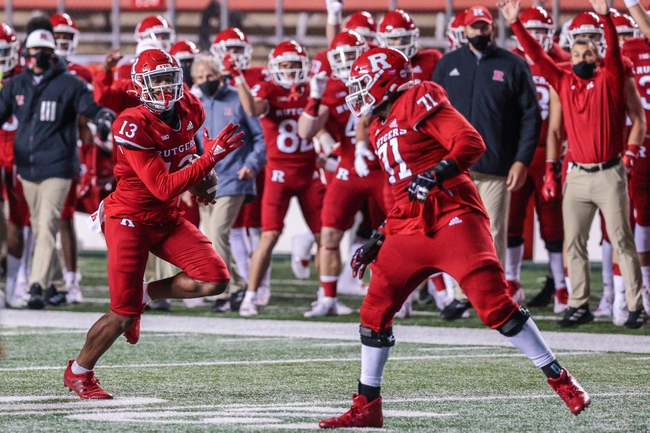 The Rutgers Scarlet Knights and Purdue Boilermakers face off on Saturday in a college football showdown at Ross-Ade Stadium.

Rutgers won their first game of the season against the Michigan State Spartans, but since that point they have lost three straight games. In the last game against Michigan they blew a lead, and in overtime they were defeated. Rutgers quarterback Noah Vedel has been super inconsistent this year but in the last game he threw for 381 yards, three touchdowns, and one interception. On defense this season Rutgers has had their issues and even in their one win against Michigan State they gave up 27 points andi n this game they are going to need to find a way to get the defense to play better. A shootout in this game woul be just playing with fire.

On the other side of this matchup is the Purdue Boilermakers who won their first two games of the season, but since that point they have lost two games in a row. In their last game against Minnesota it looked like they were going to come away with a victory with a late touchdown, but a questionable offensive pass interference was called, and they ended up losing the game. Even though that was a frustrating loss, they need to forget about it. Purdue does have stand out Rondale Moore back and in the last he caught 15 passes for 116 yards. One question for Purdue heading into this game is who will be under center.Aidan O’Connell missed the last game and if he can’t go it’s going to be Jack Plummer who will get another start.

These are both teams who can score and that is going to help push this game over the total. In terms of the total. Look for Rutgers to struggle to stop Rondale Moore and that will lead to Purdue covering the spread with ease. 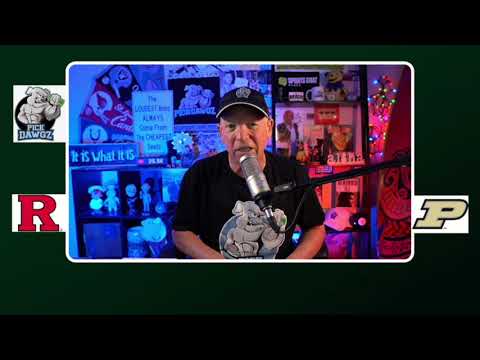