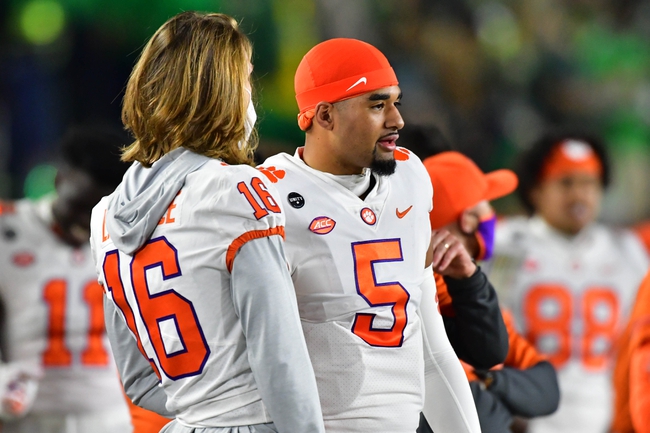 The Pitt Panthers and Clemson Tigers face off on Saturday in a college football showdown at Clemson Memorial Stadium.

The Clemson Tigers have had a bit of a layoff, a little unexpected layoff after their game last Saturday against Florida State was postponed on Saturday morning. Clemson had a perfect record heading into their last game against the NOtre Dame Fighting Irish. Clemson didn’t have Trevor Lawrence in thiat game and they lost, but unless something unexpected happened, he will be back for this game.On the season, Lawrence has thrown for 1833 yards, 17 touchdowns, and two interceptions. On defense, Clemson did show some holes in that last game, and in this one, they are going to need to get better production from the defense. Clemson is built for shootouts, but with all the talent on defense, shootouts shouldn't be something they are involved in.

On the other side of this matchup is the Pitt Panthers who have been up and down this season but they have won two games in a row. In the last game against Virginia Tech it was the offense that was the difference as they dropped 47 points and came away with the victory. On the season, Pitt is only averaging 29.8 points per game so that offense running up the score was quite impressive. Quarterback Kenny Pickett had a big game completing 35 of his 52 passes for 404 yards, two touchdowns, and one interception. On the season Pickett has thrown 10 touchdowns, and four interceptions.On defense this season, Pitt is giving up 22 points per game. If they want to win this game, Pitt is going to need to find a way to get the defense going and put pressure on Lawrence. 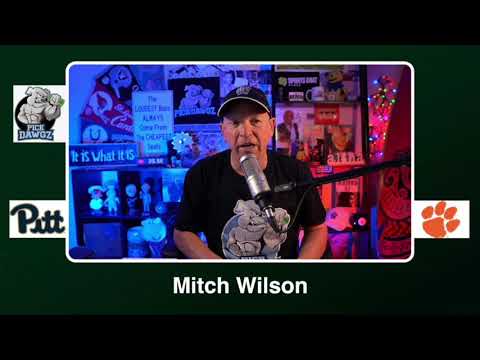