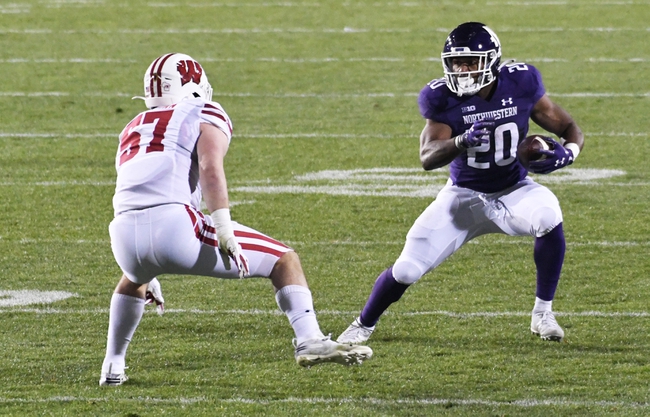 The Northwestern WIldcats and MIchigan State Spartans face off on Saturday in a college football showdown at Spartan Stadium.

Coming into the season there weren’t many expectations surrounding the Northwestern Wildcats, but that hasn’t bothered them one bit as they sit with a 5-0 record including their biggest win in their last game. Northwestern’s defense caused all kinds of issues for Wisconsin’s offense and that was enough as they came away with a 17-7 victory. Northwestern’s offense doesn’t do anything too spectacular, but they find enough success with a defense that locks down. Northwestern’s defense is giving up only 12.6 point per game and they have to be licking their chops thinking about going against an offense that turns the ball over a ton. At quarterback, Northwestern is led by Peyton Ramsey who has throw for 926 yards, eight touchdowns, and four interceptions.

On the other side of this matchup is the MIchigan State Spartans who have won only one game this season and that came against Michigan. Since that point though, Michigan State has lost two games in a row and during the two games. One big question heading into this game is who is going to be under center for Michigan State. Rocky Lombardi has been the start for Michigan Tate but it’s pretty clear at this point he isn’t the long term answer for the team. On the season, Lombardi has thrown six touchdowns, but he has also thrown seven interceptions. Michigan State is playing a very good defensive team and in this one, they are going to need the defense to lock down.

This is going to be one of those classic cold weather Big Ten football games. Look for Northwestern’s defense to lock down, and Michigan State’s offense is going to have no answer. Back the under to cash in this game. 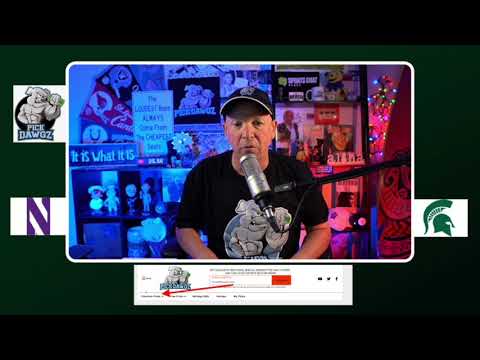