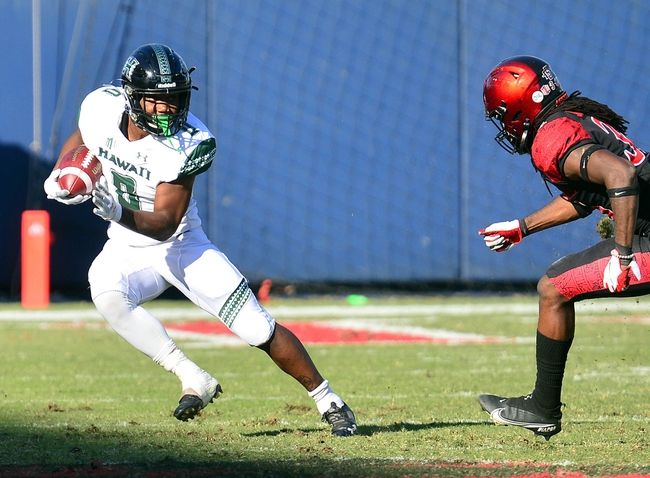 Where to Watch: PPV Stream live sports and exclusive originals on ESPN+. Sign up now!

The Nevada Wolfpack and Hawaii Rainbow Warriors face off on Saturday in a college football showdown at Aloha Stadium.

Nevada has only been the favorite in their of their five games this season, but they were able to win all five of the games outright. In the last game against San Diego State, Nevada found enough success against a good defense to come away with a 26-21 victory. On the season, Nevada is averaging 32.2 points per game while the defense is giving up 20.6 points per game. Away from home this season, the offense is averaging 37 points per game. At quarterback, Nevada is led by Carson Strong who has thrown for 1805 yards, 14 touchdowns, and two interceptions. One area Nevada could improve is with their running game as they are only averaging 96.8 yards per game.

On the other side of this matchup is Hawaii who won two of their first three games of the year, but now they have lost two straight. In the last game against Boise State, they tried to make a late comeback, but the 14-0 4th quarter wasn’t enough as they still lost by eight points. Hawaii comes into this game averaging 24.4 points while its defense is giving up 31.4 points per game. At quarterback, Hawaii is led by Chevan Cordeiro who comes into this game having thrown for 1,211 yards, eight touchdowns, and four interceptions. In this game if Hawaii wants to come away with a victory, they need to get the offense going early, something they couldn’t do against Boise State.

Nevada is the better offensive team, and Hawaii is going to really struggle to get the job done. Look for Hawaii to score, but not score enough to keep this game close. Back Nevada to win this game and cover the spread. 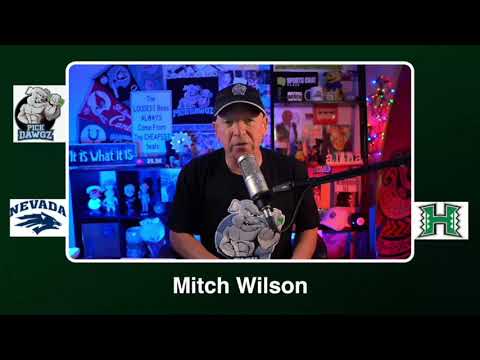