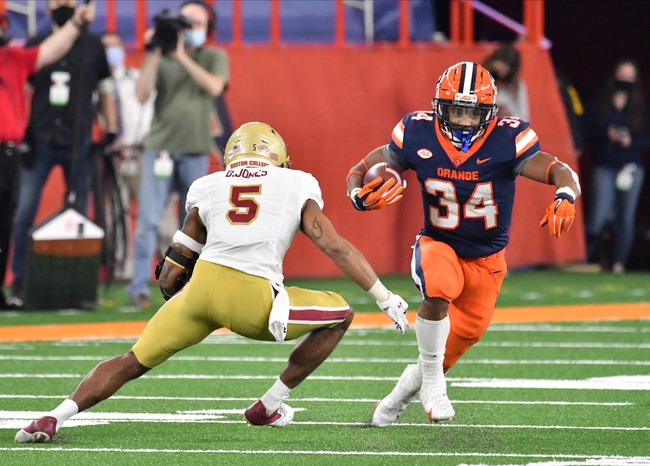 The NC State Wolfpack and Syracuse Orange face off on Saturday in a college football showdown at the Carrier Dome.

The NC State Wolfpack almost were upset in their last game against Liberty, but they were able to make the plays in the 4th quarter to squeak out a one point victory against Liberty. For the most part this has been an NC State offense that has been strong, but they really struggled to move the ball in the last game. On the season NC State is averaging 31.4 points per game and the offense is going to need to be better. Bailey Hockman has been good this year throwing for 1,198 yards, and eight touchdowns. Hockman has also thrown seven interceptions though and against a team like Syracuse, that is something that could keep their opponent in the game.

On the other side of this matchup is the Syracuse Orange who beat Georgia Tech earlier this year but that was the only victory. Syracuse has lost six games in a row and they have only covered one of their last three spreads. In the last game against Louisville, the offense couldn’t score any points. Syracuse quarterback Tommy Devito is out for the season with a heel injury and they really haven’t found a replacement for him yet. Rex Culpepper has thrown six touchdowns and seven interceptions while JaCobian Morgan has thrown two touchdowns and two interceptions. 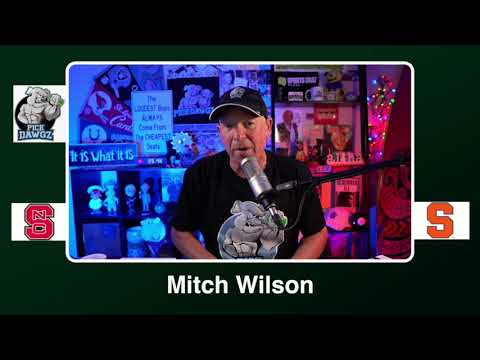