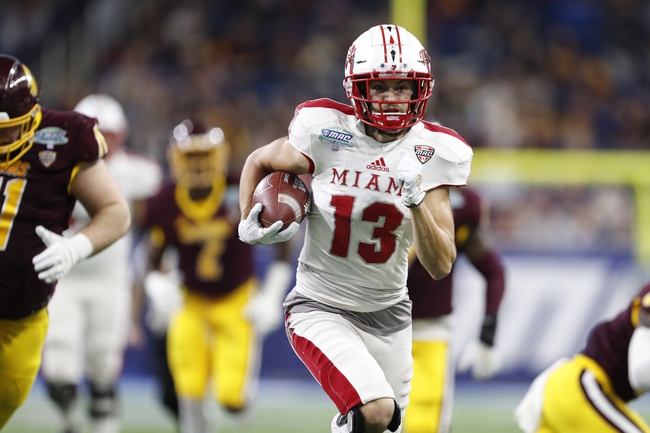 The Miami (OH) RedHawks will travel to InfoCision Stadium to take on the Akron Zips this Saturday afternoon in College Football action.

The Miami (OH) RedHawks had their game against the Ohio Bobcats cancelled last week due to Covid-19 and come into this game with a 1-1 record (1-1 MAC) after being defeated by the Buffalo Bulls, 42-10, on November 10th. Miami (OH) had no answers for the high-powered Buffalo offense and could not fight back after going into the 4th quarter trailing by a 35-7 margin. Miami (OH) was outgained by Buffalo by a 556-258 margin and lost the turnover battle by a 1-0 margin in the loss. Leading the way for the RedHawks was QB AJ Mayer who completed 7 of 25 passes for 116 yards, 1 TD, & 1 INT.

The Akron Zips fell to 0-3 (0-3 MAC) on the season after being defeated by the Kent State Golden Flashes, 69-35, on November 17th. Akron allowed Kent State to pile up the offensive yards against them and could not fight back after the Golden Flashes took a 49-28 lead early in the 3rd quarter. Akron was outgained by Kent State by a 750-366 margin and committed two turnovers in the loss. Leading the way for the Zips was RB Teon Dollard who had 202 rushing yards & 3 TD’s on 28 carries.

Miami (OH) is coming off a tough loss at Buffalo, but the RedHawks should be able to get back on track against an Akron defense that ranks dead last in College Football in scoring defense and 120th in total defense. Akron has a great RB in Teon Dollard, however, as I think the Zips will once again give up at least 45 points in this one, I think the play here is to take the RedHawks to cover this spread. Good Luck! 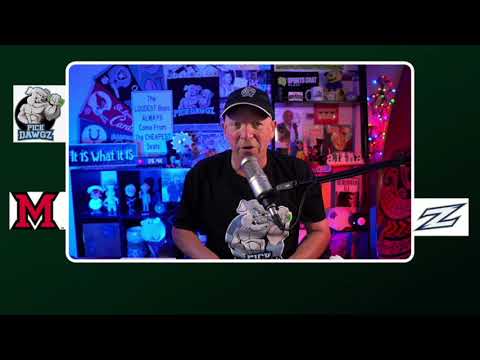