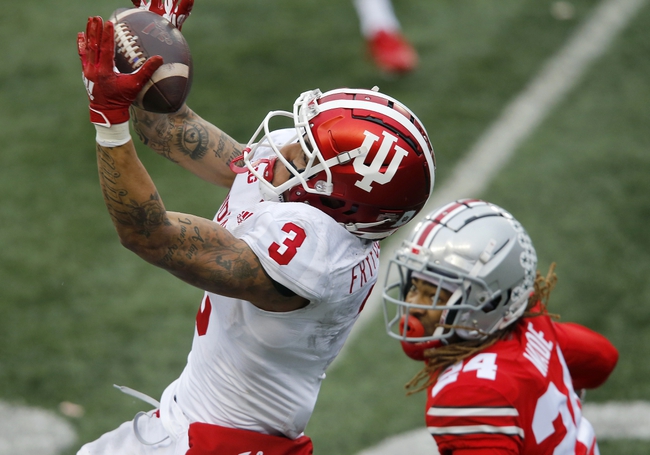 Maryland has had two straight games canceled, but is ready to get back on the field for this game against Indiana. Maryland's last game was against Penn State on November 7th. In that game, Maryland was able to take down Penn State by the final score of 35-19. Maryland somehow enters this game with a winning record of 2-1, which is surprising to see considering Maryland was blown to pieces in its season opener against Northwestern, 43-3. Maryland scores 27.7 points per game and earns 429.0 total yards per contest as well. Maryland's defense has struggled at times and has allowed 35.3 points per game to its opposition this season. Maryland will look to take down a ranked Indiana team on the road, and that will not be an easy task by any means.

Indiana suffered its first loss of the season to none other than #3 Ohio State on the road. Losing to Ohio State by seven points is not a shameful loss for Indiana, as the Hoosiers are still ranked #12 in the nation and are 4-1 on the year. Indiana has definitely outplayed expectations so far this season, as Tom Allen is doing a great job at head coach. Indiana scores 34.0 points per game and earns 388.2 total yards of offense per contest as well. Indiana allows 23.8 points per game to its opposition this season, as the defense has taken a giant step in the right direction this season. Indiana will look to bounce back from the small loss to OSU and beat a Maryland team that has dealt with two cancellations in two weeks.

Indiana opens as 14-point favorites and the total is set at 61. I like Indiana to win this game and cover. Indiana has proven that it is a more than capable team in the Big Ten this season, and Maryland has too many question marks for me to take a chance on the Terrapins here. 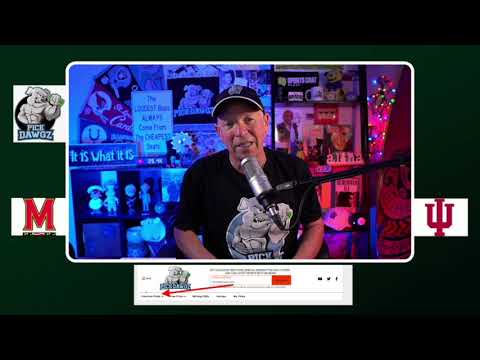