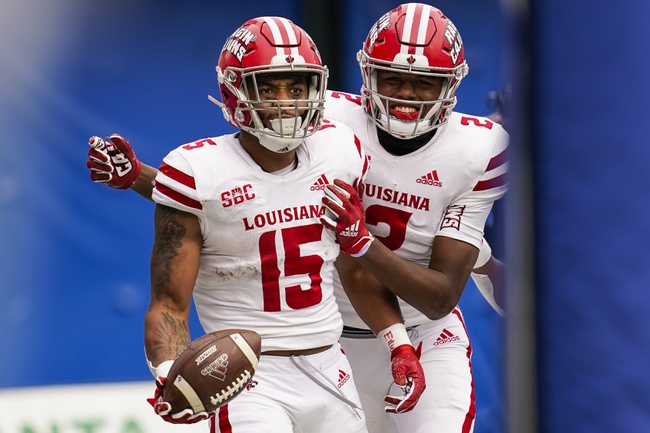 The 23rd ranked Louisiana Ragin’ Cajuns will travel to Malone Stadium to take on the UL Monroe Warhawks this Saturday afternoon in College Football action.

The 23rd ranked Louisiana Ragin’ Cajuns had their game last week against the Central Arkansas Bears cancelled due to Covid-19 and come into this game with an overall record of 7-1 (5-1 Sun Belt) after defeating the South Alabama Jaguars, 38-10, on November 14th. Louisiana dominated South Alabama on both ends of the field and had no trouble securing the victory after going into halftime with a 28-10 lead. Louisiana outgained South Alabama by a 506-268 margin and forced two turnovers in the victory. Leading the way for the Ragin Cajuns was QB Levi Lewis who completed 21 of 31 passes for 252 yards, 3 TD, & 1 INT.

The UL Monroe Warhawks had their 2nd straight game postponed/cancelled due to Coivd-19 and come into this game still in search for their first win on the season after falling to 0-8 (0-5 Sun Belt) on the season when they were defeated by the Georgia State Panthers, 52-34, on November 7th. UL Monroe had no answers defensively against the Panthers and could not fight back after going into halftime trailing by a 42-14 margin. UL Monroe was outgained by Georgia State by a 504-424 margin and lost the turnover battle by a 3-1 margin in the loss. Leading the way for the Warhawks was QB Jeremy Hunt who completed 26 of 39 passes for 339 yards & 3 TD’s.

Louisiana can at times play down to the level of their opponents, but it is hard to imagine UL Monroe coming out sharp and/or motivated coming in winless. Louisiana has an outstanding rushing attack that should have no trouble piling up points against the UL Monroe 125th ranked rushing defense and as I think Louisiana will be able to hold the Warhawks to single digits offensively, I’m taking Louisiana to cover this large spread. Good Luck! 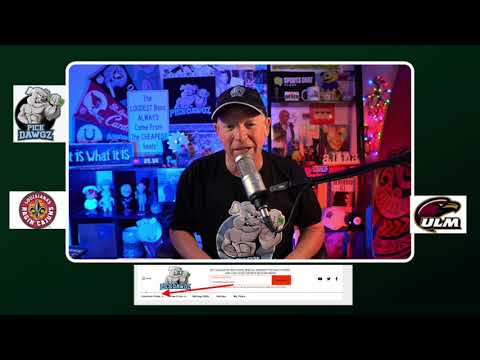