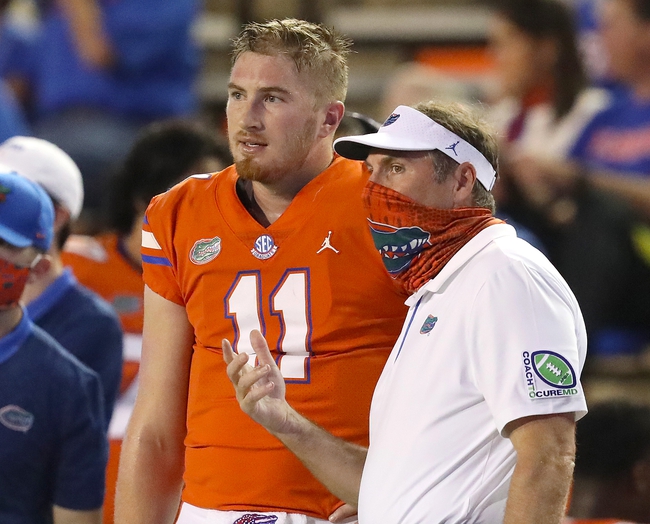 The Kentucky Wildcats and Florida Gators face off on Saturday in a college football showdown at Ben Hill Griffin Stadium.

Kentucky has been super inconsistent this year, and in their last game they had what happens to most against Alabama, they were destroyed. This is a Kentucky defense that isn’t terrible, but in the last game against Alabama they gave up 63 points and that led to the loss. On the season Kentucky is averaging 20.8 points per game while their defense is giving up 26.5 points per game. At quarterback, Kentucky is led by Terry WIlson who has thrown for 829 yards, six touchdowns, and two interceptions. The offense is going to need to be better, but against an elite offense it’s going to be important that the defense is a lot better.

On the other side of this matchup is the Florida Gators who’s only loss came against Texas A&M and they come into this game having won four games in a row. This isn’t the typical Florida team that has a strong defense, instead they are an elite offensive team. Florida is averaging 44.7 points while the defense is giving up 28.1 points. Kyle Trask has really improved his draft stock with his play this season. Trask has currently thrown for 2,554 yards, 31 touchdowns, and three interceptions. One big question heading into this game is will they have star Kyle Pitts back. He is still dealing with concussion-like symptoms and it’s unclear if he is going to be back for this game.

Kentucky’s defense looked bad in the last game against Florida and that will continue in this game. Florida is going to run up the score, and Kentucky will also score enough to push this game over the posted total. 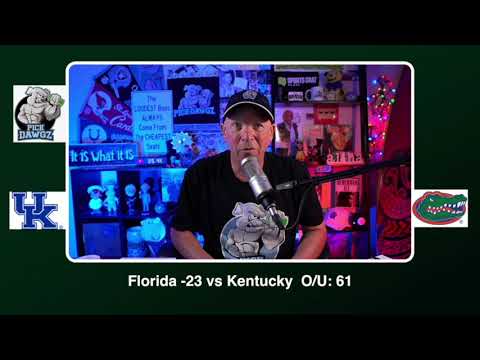