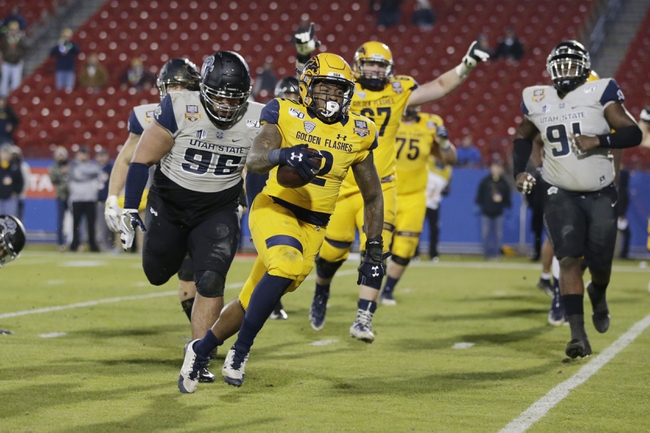 Kent State is coming off a 69-35 win over Akron in Week 12 of the season. Kent State is now 3-0 on the year and 3-0 in MAC play. Kent State's offense has been off the chain, scoring 52.7 points per game and earning 616.0 total yards per contest as well. Kent State uses a high-speed and up-tempo offense that features, screens, powerful runs, and aerial threats downfield. Dustin Crum has been exceptional this season, posting 838 yards, nine touchdown passes, and one interception through his first three games. Kent State earns 300 yards both through the air and on the ground, which is an unreal stat line even with a small sample size. Kent State will meet its toughest opponent of the season in Buffalo, so it will be interesting to see if Kent State can keep it up. Kent State allows 27.3 points per game and allows 344.3 total yards per contest as well.

Buffalo is coming off a 42-17 win over Bowling Green in its last game in Week 12. Buffalo is also a perfect 3-0 this season after taking down Bowling Green, NIU, and Miami (Ohio). Buffalo has also been dominant on offense this season, scoring 44.3 points per game and earning 461.0 total yards per contest as well. Buffalo is led by quarterback Kyle Vantrease, who has earned 605 passing yards, five touchdown passes, and one interception this season. The leading rusher for Buffalo is Jaret Patterson, who has earned 511 yards rushing and a whopping eight touchdowns rushing as well. Buffalo allows 19.0 points per game on 351.3 total yards as well.

Buffalo opens as nine-point favorites and the total is set 66.5. I like Kent State to catch a cover here, as the Golden Flashes offense is too good to pass up here. Kent State's offense alone should keep this game close, and I would not be surprised if Kent State won this game outright. 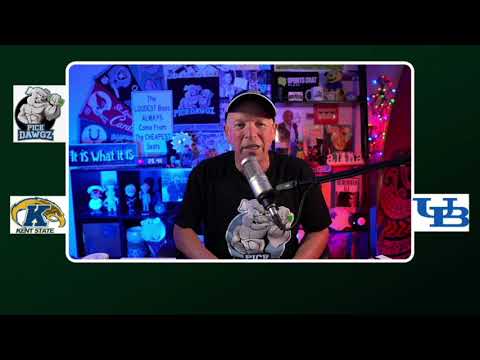