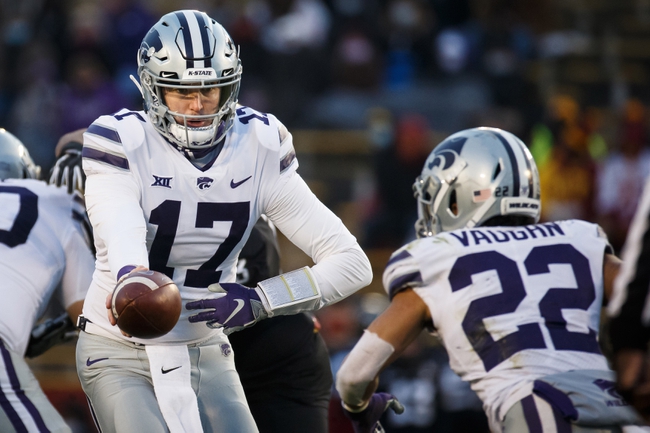 The Kansas State WIldcats and Baylor Bears face off on Saturday in a college football showdown at McLane Stadium.

The Kansas State Wildcats were playing well to start the season including a win over Oklahoma, but since that point they have really struggled including their last game against the Iowa State Cyclones, a game they lost 45-0. One of the big problems for Kansas State is they lost starting quarterback Skyler Thompson for the season. In the last game Nick Arst and Will Howard both got some playing time, but neither player was all that impressive. Ast threw for 44 yards while Howard only threw for 32 yards and he also had an interception. On defense, Kansas State couldn’t get anything stopped, and they need the defense to be better in this game.

On the other side of this matchup is the Baylor Bears who have dealt with COVID issues this season and they have also really struggled since their opening game of the season. This is a Baylor team that has been competitive at times, but they have had issues late making winning plays. In the last game against Texas Tech they were defeated by only a point. At quarterback, Baylor is led by quarterback Charlie Brewer who has thrown for 1278 yards, 11 touchdowns and six interceptions. On defense this season Baylor is giving up 27.2 points per game and in this one they need to try and get the defense to find success.

Kansas State’s offense has struggled and they know to have a chance to win this game, they need to make it an ugly one with their defense stepping up. Kansas State will try to keep it on the ground and bleed clock and this total is too high. Back the under to cash in this one. 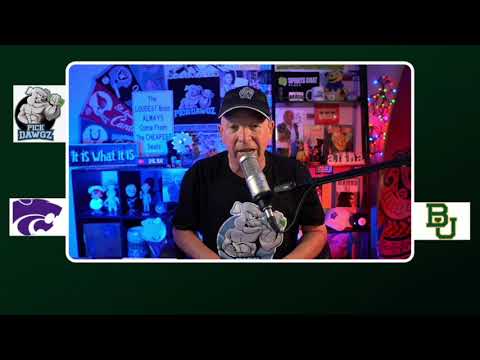